It’s two defeats out of two for Maidstone in National League South after losing at Welling United.

The Wings scored the only goal of a tight game through Aaron Cosgrave early in the second half.

Both sides were unchanged from the opening weekend of the season, Welling having earned a decent point at Havant while United lost to Weymouth.

Maidstone had most of the ball in the early stages, regularly looking to get Justin Amaluzor in down the left, but Welling had the only chance of the opening stages with Sanchez Ming’s effort blocked when in on goal.

Little happened in a quiet first with defences largely on top, ex-United centre-half Rob Swaine winning his battle with Jonny Edwards and George Elokobi getting his head to pretty much everything at the other end.

There was a scare for Elokobi’s central defensive partner, Ryan Johnson, at the end of the half, slicing Nathan Green’s cross towards his own goal but Jake Cole spared his blushes.

Welling had a couple of chances in added time.

The first saw Cosgrave cut in from the right and exchange passes with Bradley Goldberg but Stones defender Luke Pennell got a touch to deflect the ball over.

The corner fell to Swaine at the back post but he missed the target.

Edwards went off at half-time – presumably injured – and that meant an appearance for transfer-listed Dan Wishart, with Amaluzor moved into the middle.

There was a great chance for the Stones inside two minutes of the restart when Gavin Hoyte played the ball across the six-yard box to Iffy Allen, who was somehow denied on the goalline, then Ming did well to beat Wishart to the loose ball.

Maidstone paid for the miss as Welling took the lead in the 55th minute.

Elokobi fouled Goldberg on halfway, Luke Rooney played a quick free-kick in behind Pennell and the pace of Cosgrave saw him race away and beat Cole.

Maidstone went close to a leveller midway through the half when Nana Kyei fed Amaluzor who turned and fired inches wide from 20 yards.

The pair combined again in the last 20 minutes, Amaluzor the provider this time, but Kyei couldn’t make the most of the opening eight yards out.

Welling had a big chance to make it two when Cosgrave got the better of Pennell – who stayed down and subsequently went off – but Cole kept him out.

Who was your man of the match against Welling? 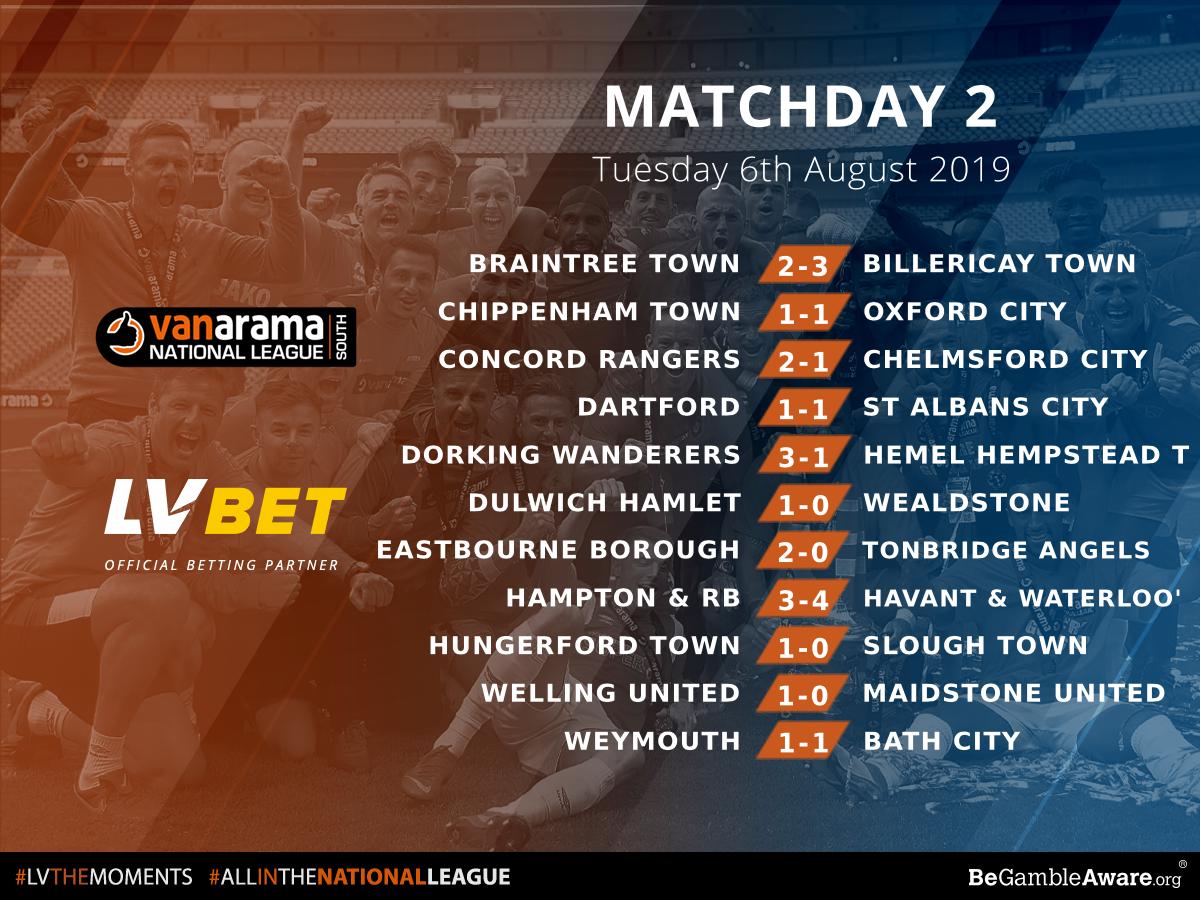