Maidstone were completely outplayed at Dorking – despite taking the lead.

Matt McClure headed the visitors in front but Wanderers dominated at the Meadowbank Stadium and ran out worthy winners.

They were better than the Stones in every department and could easily have won by more.

There was little sign of what was to come as Maidstone took an early lead.

It came in the ninth minute, with Noah Chesmain’s left-wing corner presenting McClure with a free header in the middle of the goal.

Dorking stormed back, playing some lovely slick football on their 3G pitch and getting after a Maidstone side who never looked like holding out.

The hosts created several openings as pressure built, the best falling to the excellent Matthew Briggs who left defenders trailing on a terrific run up the right before firing past the far post.

Jason Prior was denied on the line but had his goal as Dorking levelled in the 21st minute.

Briggs got away down the left this time and was too quick for Gavin Hoyte, who took him down in the box.

Up stepped Prior and the former Bognor man beat Jake Cole low to the keeper’s right from the penalty spot.

A second goal looked a matter of time and it came in the 32nd minute with Niall McManus getting away down the left, rounding Cole and laying on a simple finish for Jake Gallagher.

Briggs stayed on his feet to get a shot off after being pulled back by Chesmain, who was later booked.

Dan Wishart then saw a header from Chesmain’s free-kick comfortable saw by Slavomir Huk in a rare bright moment for the Stones.

But Dorking could have made in three in first-half injury time when Briggs freed Sole who fired over.

Maidstone made a double change at the break, Luke Pennell and Ibby Akanbi on for Lewis Knight and Jonny Edwards, but Dorking should have scored again straight after the restart when Gallagher played in Sole, who missed the target again.

Tom Richards and Prior had further chances for the hosts and while Akanbi was putting himself about up the other end, Maidstone didn’t look like they had an equaliser in them.

On the plus side, it was good to see Jake Embery make his first appearance of the season, introduced midway through the second half after recovering from a broken collarbone.

Prior had a penalty appeal turned down before Dorking added their third in the 76th minute, Briggs setting up substitute Elliott Buchanan who scored from the edge of the area.

Cole’s sharp reflexes denied Daniel Gallagher a fourth for Dorking at the far post as the hosts threatened again.

It all kicked off in front of the dugouts in added time with Briggs receiving a second yellow card.

Stones head coach Hakan Hayrettin was sent off and boss John Still booked, while a Dorking official was also dismissed. 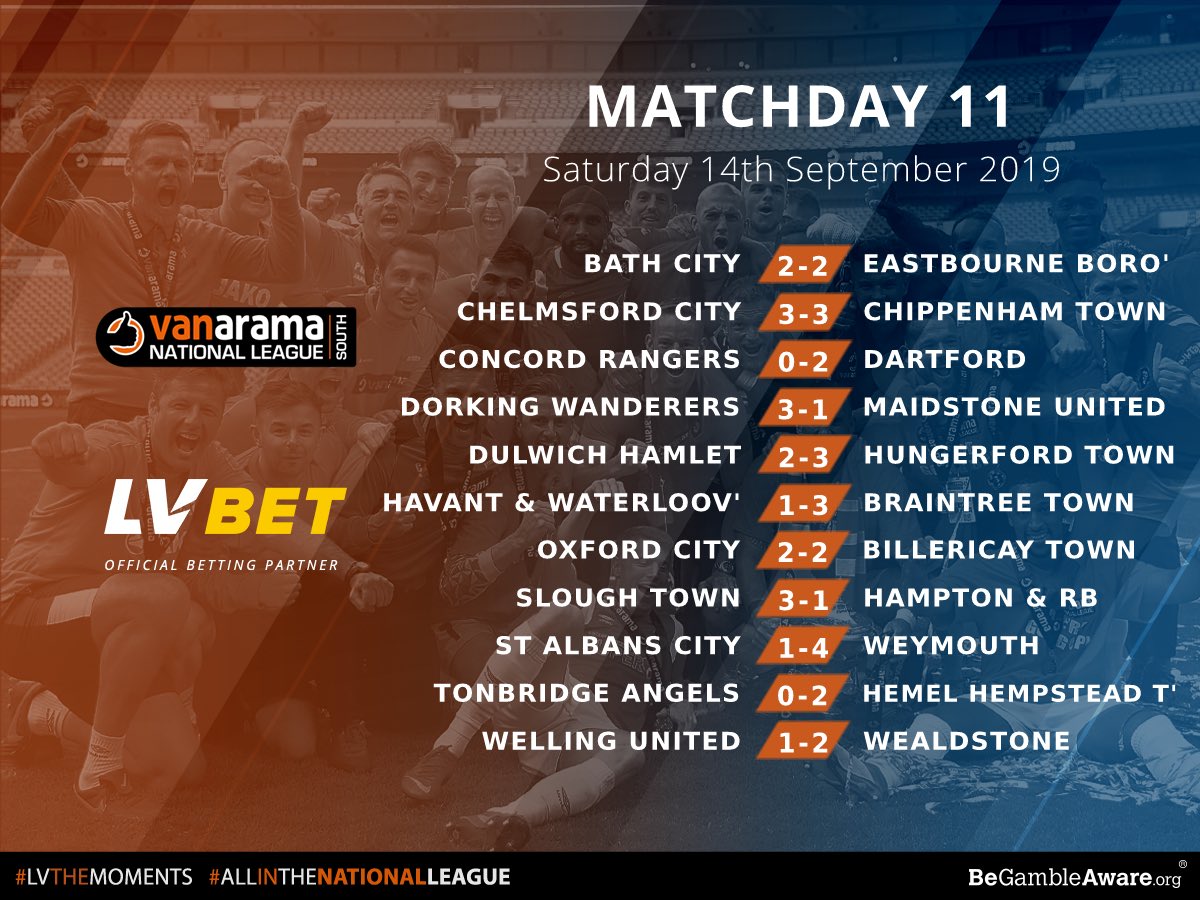