For a second successive season, The National League has changed its competition name on a temporary basis in support of official charity partners Prostate Cancer UK.

The league’s sponsors and long-time supporters of Prostate Cancer UK, Vanarama, have again agreed to use their sponsorship in support of the leading men’s health charity until Saturday 9 November.

Last year, the MANarama campaign raised more than £150,000 to help stop prostate cancer being a killer and earned a host of industry awards.

The rebranding to MANarama features a change of competition logo for each division and will help draw attention to the fact that every forty-five minutes a man dies from prostate cancer.

Vinnie Jones, renowned football hardman and former Wealdstone midfielder, has also been signed up by Vanarama to support the campaign as an ambassador this year.

He said: “I am beyond proud to back this MANarama campaign. It combines two things which are so important to me; grassroots football and fighting cancer.

“I started playing football in Non-League so I know that these clubs are at the heart of local communities. I don’t need to explain why the fight against cancer is so important for me.

“Non-League football is proper football and I’d urge all Non-League clubs and all the proper supporters out there to raise some proper money for this brilliant cause.”

Maidstone United are fundraising on behalf of Prostate Cancer UK. Help us towards our £500 target on JustGiving. 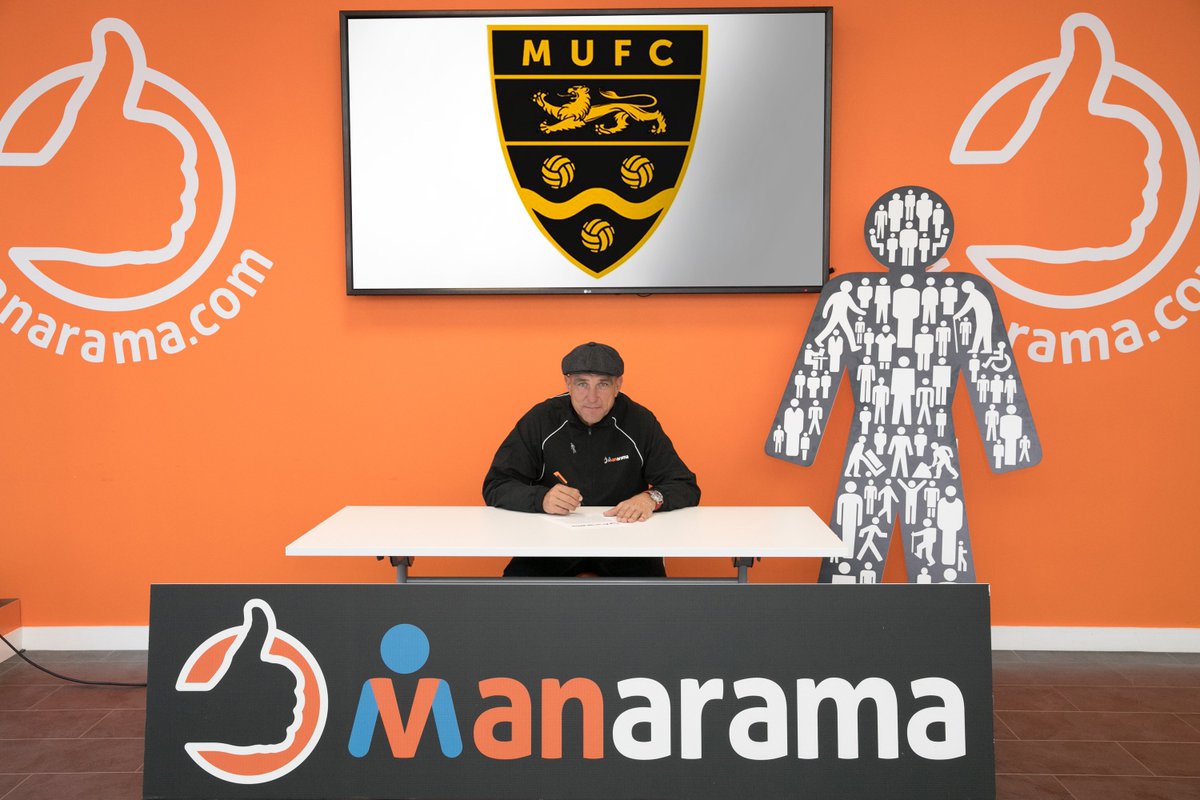