Iffy Allen’s goal against his old club looked set to be enough to earn the points for United.

But Josh Urquhart finished a corner with the last kick of the game to deny the Stones.

They do, however, move into the National South play-off places on goals scored.

Maidstone played the last 25 minutes a man down after Ross Marshall was sent off for the second time in three games, although his first red was rescinded on appeal.

They defended well and deserved to hold out but the Iron snatched a point.

Maidstone were unchanged from Saturday’s win against Billericay and started well at Cressing Road.

Justin Amaluzor, another man playing against his old club, and Dan Wishart worked keeper Michael Johnson from outside the area and Maidstone looked comfortably the better team early on..

Braintree, who’d won five games out of six before back-to-back defeats, started to show what they were about.

They played some nice football on the deck, getting wideman Adam Mills in a couple of times while the power and pace of big forward Femi Akinwande kept Maidstone’s defence on their toes.

Mills twice missed the target and was thwarted by an excellent block from Johnson after a neat move, with Amaluzor snuffing out the follow-up with a well-timed challenge.

A terrific counter, led by Saidou Khan and taken up by Allen ended with Ibby Akanbi testing Johnson, while Akinwande’s strike hit Cole and touched the bar.

Maidstone took the lead with a lovely opener in the 29th minute.

Marshall started the move in midfield with a nice bit of skill to come away from his man before feeding Akanbi up the left flank.

Akanbi continued his run and crossed for Allen who turned and finished neatly.

Akinwande brought a decent save from Cole but Maidstone finished the half on top, enjoying time on the ball as Braintree sat off.

Amaluzor’s strike was held at the start of the second half and Wishart fired wide while Noah Chesmain made a good challenge on Jack James to see off an Iron break.

Maidstone had a problem when Marshall saw red in the 65th minute.

Already booked, he caught Michael Clark with his studs as he slid in for the ball and referee Wayne Cartmel sent him packing.

Marshall, hands on his head, looked shocked but Clark hardly helped with his scream as the challenge went in.

Maidstone shored up midfield by introducing Clovis Kamdjo for Allen and set about seeing out the game with 10 men.

Braintree had the challenge of trying to break them down – no easy task – although they threatened out of nothing when Ade Cole thumped the ball against the bar.

Cole denied Akinwande for the third time in the match but Braintree kept pushing and made it 1-1 at the death.

Who was your Man of the Match vs. Braintree Town 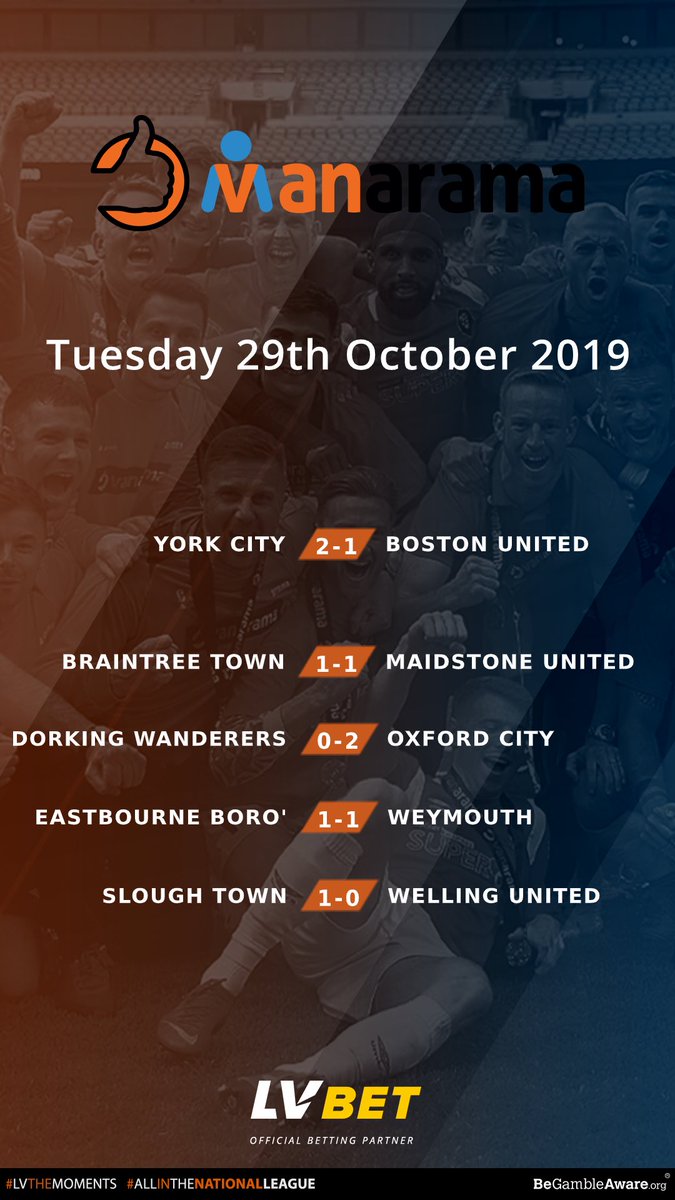