A solitary header from Justin Amaluzor was enough to get Maidstone United’s play-off hopes back on track as the Stones edged past Oxford City.

Amaluzor responded perfectly to criticism from John Still and Hakan Hayrettin in midweek with a fine performance, capped with a goal, after he, along with Ibrahim Olutade and Iffy Allen, had arrived late for the Kent Senior Cup tie against Dartford.

This game might have had a different outcome had Oxford taken their early chances. With just three minutes played, Josh Ashby’s corner was met by Joe Oastler whose header hit he bar. The ball rebounded to Kevin Berkoe who also headed the ball goalwards and this time, Saidou Khan made a goal line clearance.

For Maidstone, Dan Wishart whipped in a cross which the reaching Ibby Akanbi made contact with but his effort went straight into Max Harris’ arms who kicked long downfield. The ball went to Berkoe who raced into the box and only had Chris Lewington to beat but not for the first time in recent weeks, Lewington made a superb save, diving low to his left to make a one-handed stop.

Justin Amaluzor then did well down the right and ran down the touchline before cutting into the box. Amaluzor made room for a shot but Harris made the save with his legs. Amaluzor was soon involved again when this time he slipped an enticing ball into Akanbi who found the side netting from a tight angle.

Oxford were still looking dangerous when they attacked and Lewington was soon called into action again. A fine move from the visitors ended with a drive from Berkoe and this time, Lewington did well to divert the ball across the face of goal to concede a corner.

Oastler was fortunate not to divert a low cross from Wishart into his own net with 33 minutes gone. Then a free-kick from Ashby was on target until Lewington intervened and pushed the ball over the bar.

Not long after the interval, Maidstone had two free-kicks in good positions right on the edge of the Oxford box. The first came when Amaluzor was brought down by Oastler as the Stones’ forward looked to nip in on goal and Noah Chesmain’s effort was comfortably saved by Harris. Then from the second, Khan drilled the ball into the box where Wishart tried to meet it but he appeared to trip at the vital moment.

But the Stones did grab what turned out to be the winner on 59 minutes. A delivery from Chesmain was headed back across goal by Zihni Temelci and Amaluzor got up well to nod the ball into the back of the net.

After this, Oxford only threatened to equalise on one occasion. Andre Boucaud was penalised just outside the box and Ashby’s free-kick was on target but Lewington pushed it over the bar.

Who was your man of the match against Oxford City? 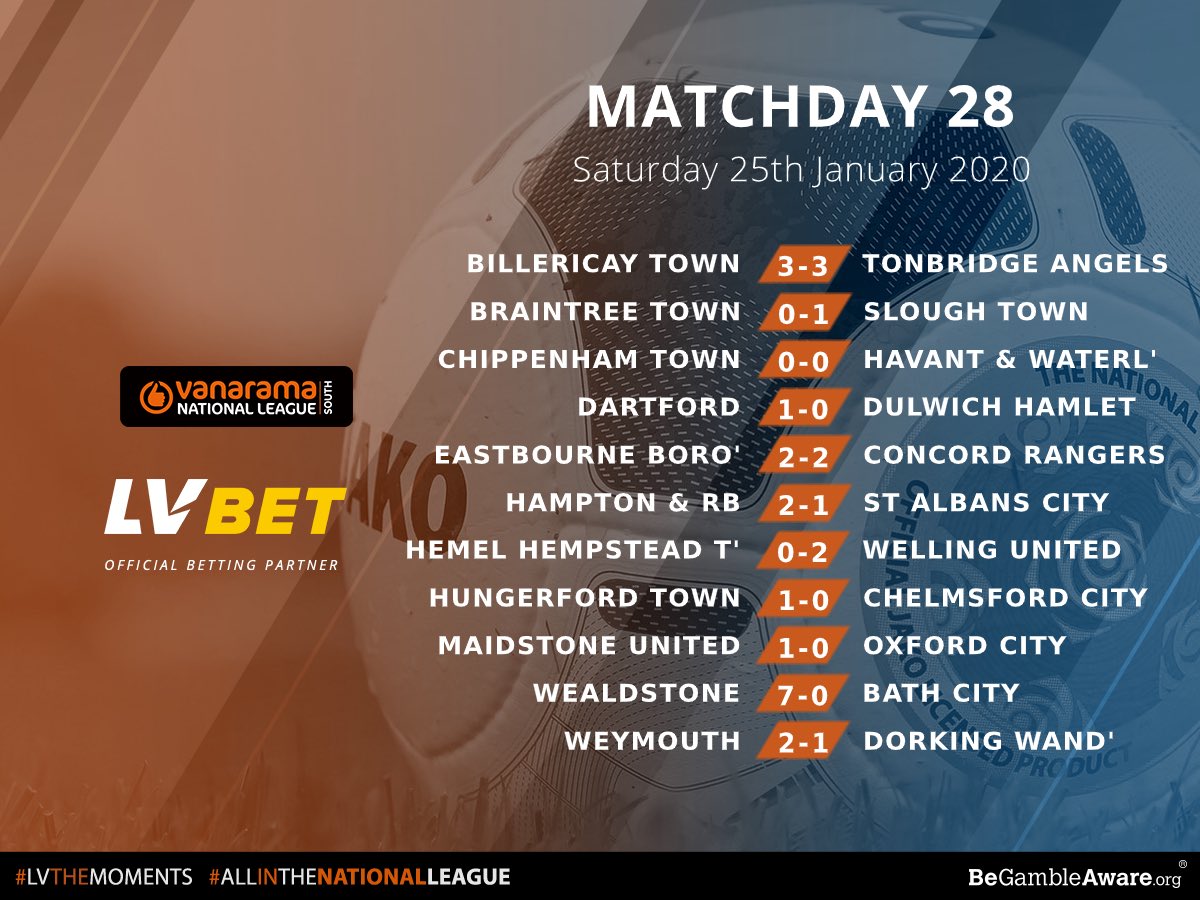