Justin Amaluzor was once again Maidstone United’s hero as his excellent strike gave the Stones consecutive one nil victories as Maidstone kept up the pressure on the play-off hopefuls at the top of the National League South.

The Stones enjoyed the best of the first half and probably would have been disappointed to go in at the break only one goal in front. With five minutes gone, there were some nice exchanges between Noah Chesmain and Saidou Khan before Khan cut inside and hit a low shot straight at Billy Johnson.

Justin Amaluzor then saw an effort on the turn from just outside the area go wide of the right post. But Amaluzor was to have more luck on 17 minutes when he gave the Stones the lead with a fine goal. The Maidstone forward beat Charley O’Keefe down the right before trying his luck from a tight angle and the ball flew past Johnson and into the net.

Maidstone were playing some neat football at times and a flowing move involving Zihni Temelci concluded with Amaluzor lifting the ball into Ibby Akanbi whose drive was deflected and looped up over the bar. The resultant corner was cleared but it came back to Akanbi and this time, he hit the right post and the ball came back off Johnson before going behind.

The Stones then lost Noah Chesmain to injury but late on in the first half, they went close again. A corner from Dan Wishart was met by Amaluzor only for Johnson to make a decent save and claw the ball away from the line.

Not long after the interval, a corner from Wishart came to Andre Boucaud. Boucaud delivered a deep cross to towards the back post where it was met by Ross Marshall and once again, Johnson made a decent save and tipped the ball over the bar.

Despite having been the better of the two sides until this point, a mistake from Temelci nearly proved costly for the Stones on 51 minutes. Temelci accidentally gave the ball to Brendan Ocran who moved into space and dispatched a fierce shot which Chris Lewington beat away.

Maidstone then might have had a penalty when substitute Iffy Allen appeared to be tripped in the box by Stevie Sheehan but the referee, Mr Cartmel, was unimpressed by the Stones’ appeals. Then a corner from Wishart was met by George Elokobi and his header took a deflection as it whistled wide.

As the game edged towards its conclusion, Jordan Chiedozie turned past Marshall and had space for a shot which was hacked away and then at the other end, Allen had a great opportunity to wrap up all three points for Maidstone. The substitute found himself close to goal and elected to try a cute finish only to put the ball wide of the right post.

Who was your man of the match against Braintree Town? 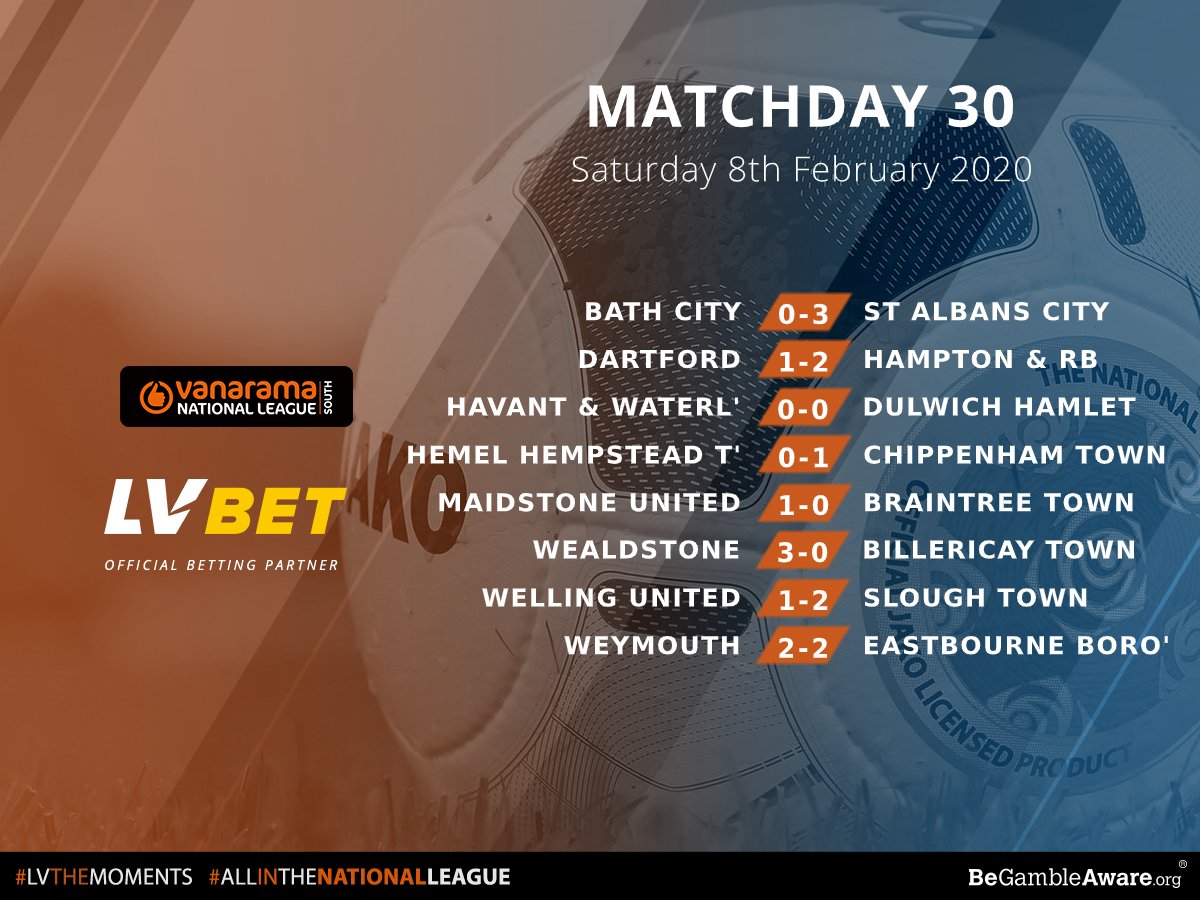