Maidstone United U23s have opened up a seven point lead at the top of the Suburban Premier Division after a hard fought win against Sevenoaks Town Reserves.

This was a gutsy performance against the basement side, with the crowd boosted by those who’d made a quick exit from Essex when the first team match was postponed 75 minutes before kick off.

Sevenoaks did not look like a side propping up the rest of the division and took the lead during the first half. It was honours before half time when first teamer Clovis Kamdjo headed home an equaliser.

Eitel Goueth put the Stones in front after the break, only for the visitors to get themselves back on level terms. The three points were secured with goals from Ollie Freeman and Jordan Tingley, the latter an impressive hit which is well worth catching on the StonesTV highlights. 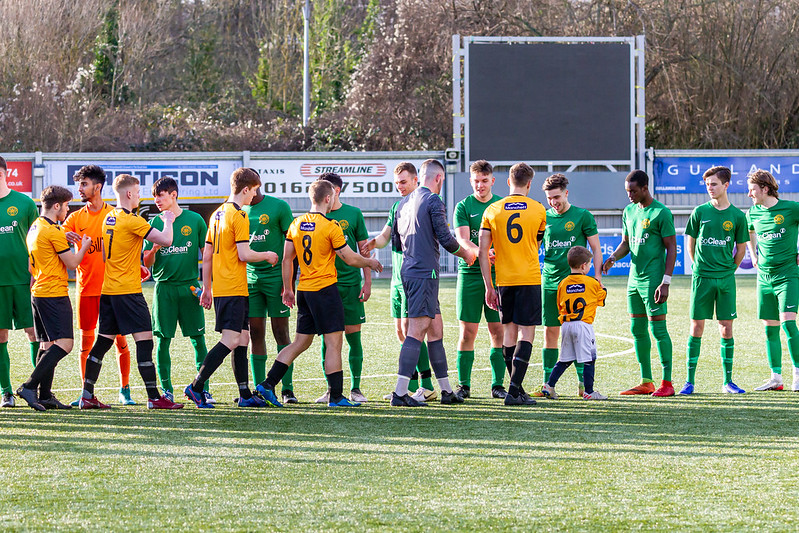