Honours were even in the New Years Day derby between Maidstone United and Tonbridge Angels as the visitors twice came from behind to get a deserved point.

Tonbridge have not won an away match all season and at the start of this match, were inside the relegation zone but they were a stern test for the Stones and they will probably be disappointed not to have taken all three points after dominating possession for large parts of this game.

The match was also notable for Gavin Hoyte doubling his career goal scoring tally inside just five days. Prior to the Dulwich Hamlet game, Hoyte had scored only twice. However, not only did he get on the scoresheet against Dulwich, but he repeated the feat in successive matches thanks to a tap in against Tonbridge Angels.

With just three minutes gone, Maidstone edged in front. Noah Chesmain found Dan Wishart who sent the ball over the top and out wide for Ibby Akanbi to chase. Akanbi beat the offside trap and put the perfect low ball into the middle for Hoyte to finish from close range.

The Stones did not look particularly comfortable with their lead and on 17 minutes, a corner involving two former Maidstone players nearly brought an equaliser. Ben Greenhalgh’s cross into the box was met by Sonny Miles and Chris Lewington showed good reactions to fling himself to his right to make a one handed save.

But just 60 seconds later, Tonbridge did level. Once again, Greenhalgh was involved as Maidstone’s defence could not clear his cross and the ball dropped to Jason Williams whose shot had too much power on it for Lewington to keep it out.

Despite the Angels having a reasonable amount of possession after this, it was the Stones who went back in front on 27 minutes. Akanbi played the ball across to Iffy Allen who played Jonny Edwards into a good position inside the box. Edwards’ effort was blocked and it looped back up for Allen to hook a finish into the unguarded net.

Three minutes before the break, Tonbridge had a good opportunity to level. Lewington could only parry Joe Turner’s drive and the ball came to Greenhalgh who elected to hit the ball first time and it flew wide of the right post.

The Angels continued to press after the interval and George Elokobi had to be alert to make a goal line diversion to put Rian Bray’s header over the bar. Greenhalgh’s resultant corner was deep and when it came back in, Roberto Ratti found himself heading over from inside the six yard box.

There was no let up in the Tonbridge pressure as the second half progressed. With 72 minutes gone, Alex Bentley’s curling shot was on target and Williams, who was much closer to goal, tried to ensure the ball went past Lewington but not for the first time in recent weeks, Lewington made an impressive save from point blank range.

Minutes later, substitute Jared Small got in down the right and forced Lewington to push the ball up into the air and it went for a corner. From this, the Stones broke rapidly with Wishart finding Akanbi who raced into the area and hit the side netting.

This was to prove costly for the Stones as on 77 minutes, Tonbridge levelled for the second time in the match. A simple ball into the area picked out Harry Donovan who was in acres of space and he turned and picked his spot to find the back of the net to rescue a point for the Angels.

Who was your man of the match against Tonbridge Angels? 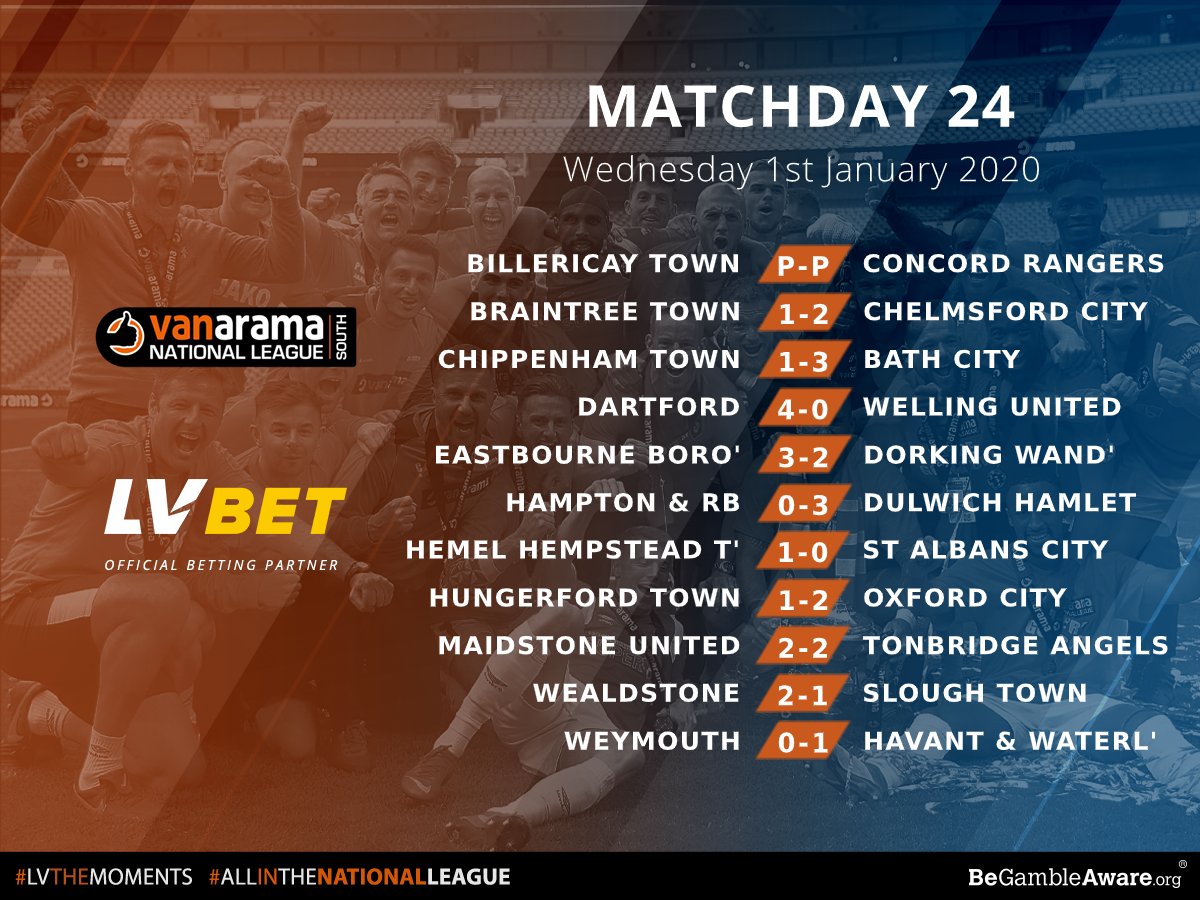