It was another good away performance from Maidstone United as the Stones hit four goals for the fifth time this season to help put the disappointment of their FA Cup exit last Sunday behind them.

Head Coach Hakan Hayrettin said after the game that the FA Cup defeat against Blackpool has helped to strengthen the spirit of his side and this was evidence in a game where Maidstone could have scored even more than their four goals.

Right from the outset, Maidstone showed their intention to get forwards at every opportunity with goalkeeper Craig King called into action early on to first deny Matt McClure and then Justin Amaluzor. And it wasn’t a surprise when the Stones did take the lead on 11 minutes. A sloppy pass across the back from Oxford was to prove costly as Dan Wishart pounced to take the ball off Finn Trap and Wishart moved into the box before driving in his ninth goal of what is turning into a prolific season.

The home side only had one opportunity in the first half. Zac McEachran found Josh Ashby who had a clear sight of goal from inside the box and Ashby curled the opportunity over the bar.

Matters then got even more challenging for Oxford just past the half an hour mark. Ben Jefford was booked twice inside two minutes and after the second foul which was on Amaluzor, Jefford received his marching orders.

King then prevented Maidstone from pulling further ahead after Wishart had found Saidou Khan inside the box. Not long after this, Ross Marshall pinged a delightful ball out to Wishart on the left and Wishart found Matt McClure inside the box only for King to get himself in the way again to stop the shot.

Oxford made a double substitution at the break but this didn’t initially stop Maidstone’s momentum. Three minutes after the restart, Noah Chesmain delivered a good cross into the box and had McClure’s header not gone straight at King, the Stones would have added to their lead.

Having been so dominant, there was then a blow for Maidstone as Oxford levelled on 50 minutes. Kyran Lofthouse took full advantage of a muddle between Ryan Johnson and George Elokobi at the back for the Stones as he made room for an effort that he fired past Jake Cole.

Maidstone quickly recovered from this though and just three minutes later they restored their advantage. Midfield dynamo Saidou Khan was full of running as he brought the ball clear following an Oxford attack. Khan then kept his cool to slip a lovely ball into McClure who dispatched a nice finish past King who had been drawn from his line. Then on the hour, Amaluzor put over an inviting cross from the right and McClure showed perfect technique as he headed past King.

Having a decent lead meant that the Stones could relax slightly as they largely controlled proceedings and they added to the scoreline with nine minutes remaining. This time it was Amaluzor who cut in off the right before drilling the ball past King.

Moments later, Wishart burst forward and found Khan. Khan tried to place his shot past King and he was nearly successful but the Oxford keeper did well to get down smartly and make a one handed stop.

Chesmain then skipped into space and passed to Zihni Temelici who had enjoyed a good full debut for the Stones. Temelici managed to strike the ball goalwards but the ball was blocked for a corner. And from this, Chesmain’s delivery reached Wishart whose header was saved by King.

The final meaningful action of the game saw Jaanai Gordon get a sniff of goal. However, Cole had kept his concentration and denied the Oxford substitute with a diving save.

Who was your man of the match against Oxford City 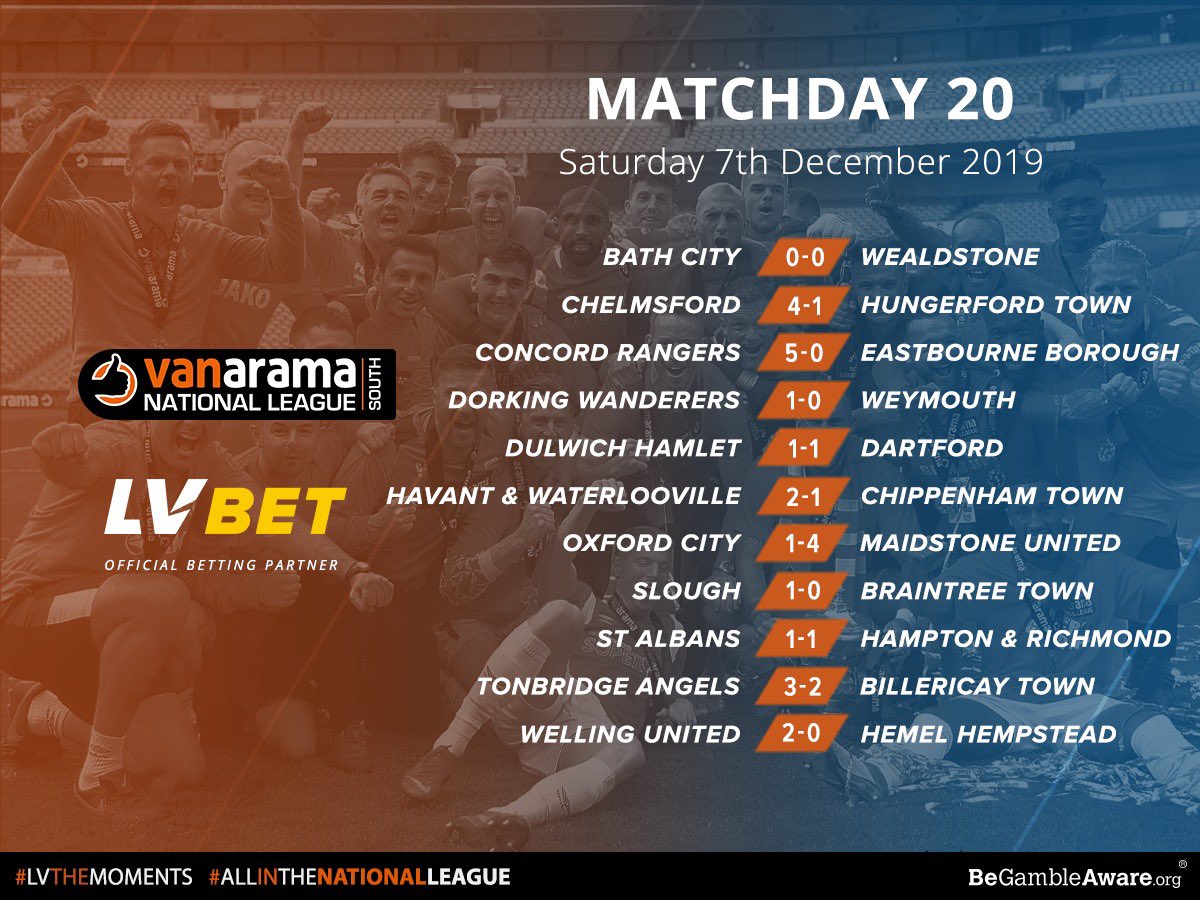