Stones academy captain Cameron signed for the first team last season and, after impressing during the summer, John Still had no hesitation in getting the 17-year-old on forms for the National League South campaign.

Cameron, who captains Kent under 18 rep squad, made appearances for Hastings and East Grinstead last season. 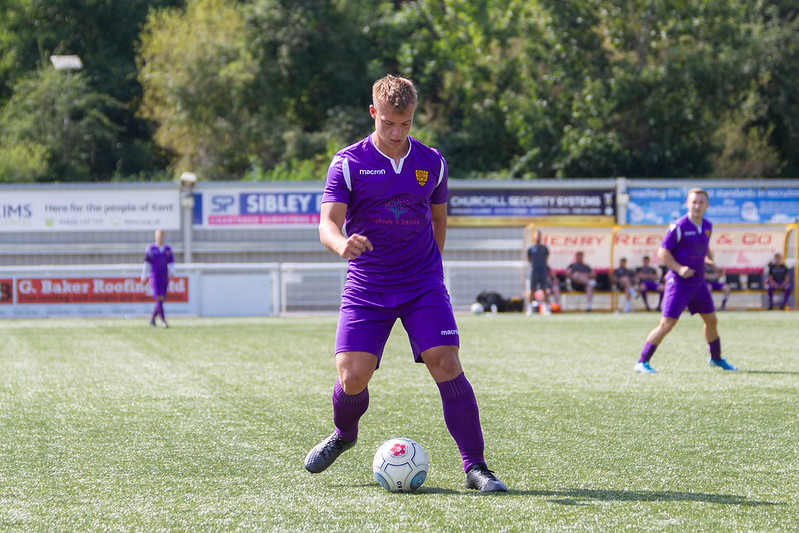 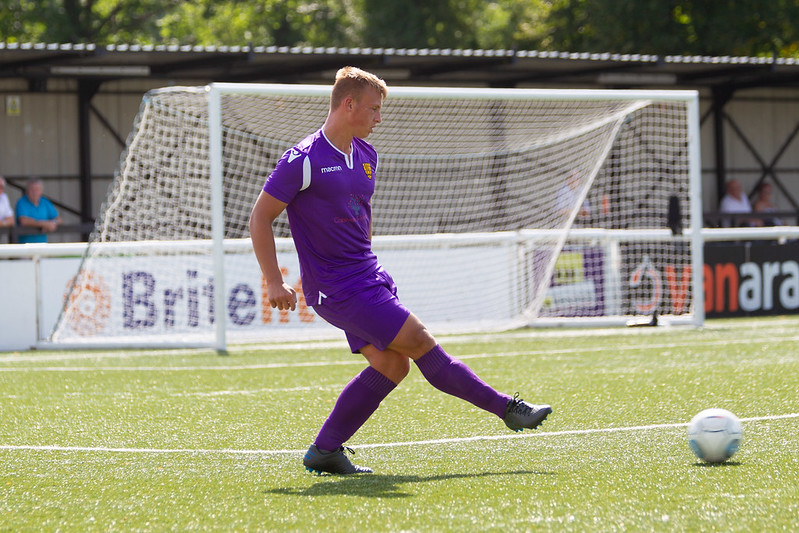 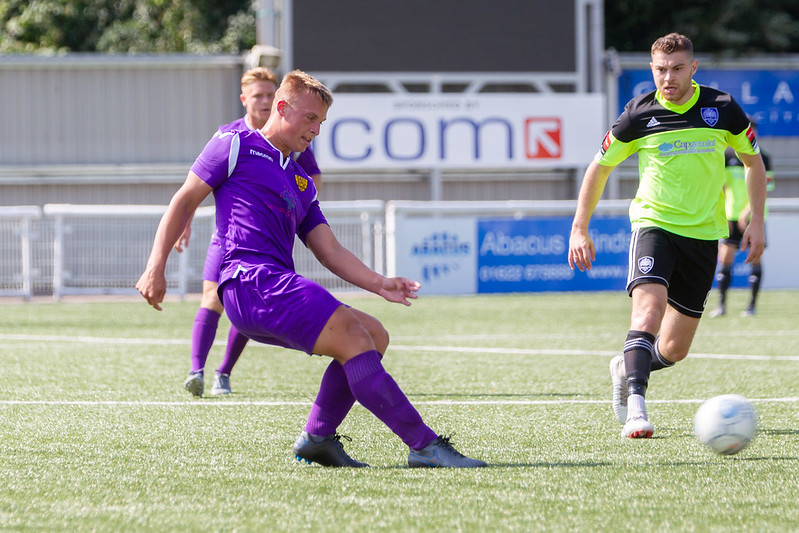 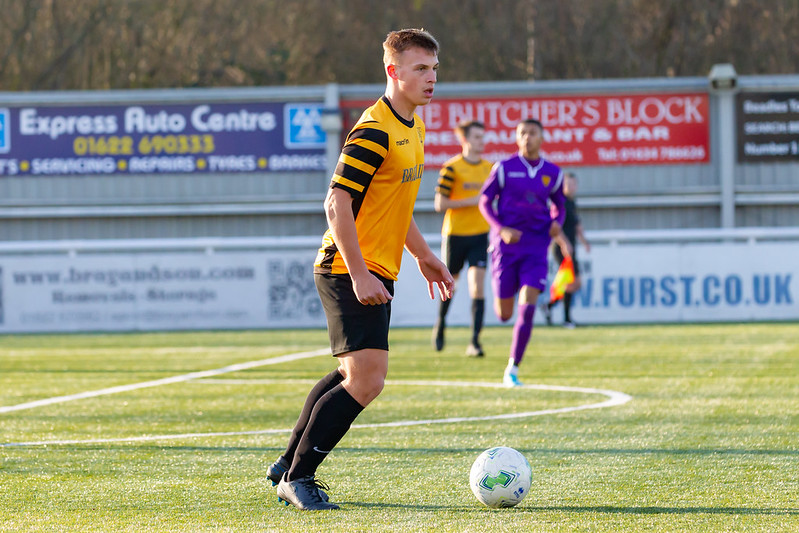 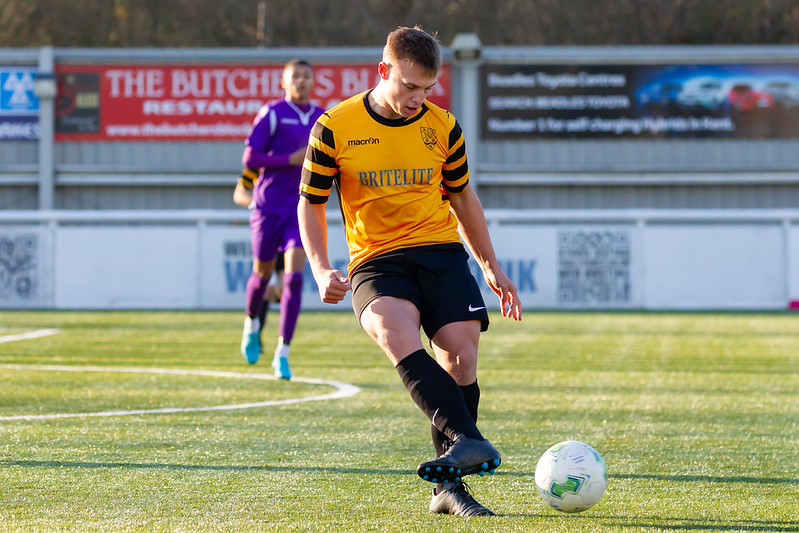