Initially signed as a goalkeeping coach, Lewington was thrust into first team action and the 30-year-old impressed, performing well in the league and propelling the Stones to the Kent Senior Cup title thanks to his penalty shootout exploits against Gillingham and Bromley.

Chris resumes his player/goalkeeper role at the club, working with Jake Cole while also pushing the former Aldershot stopper for the number one shirt. 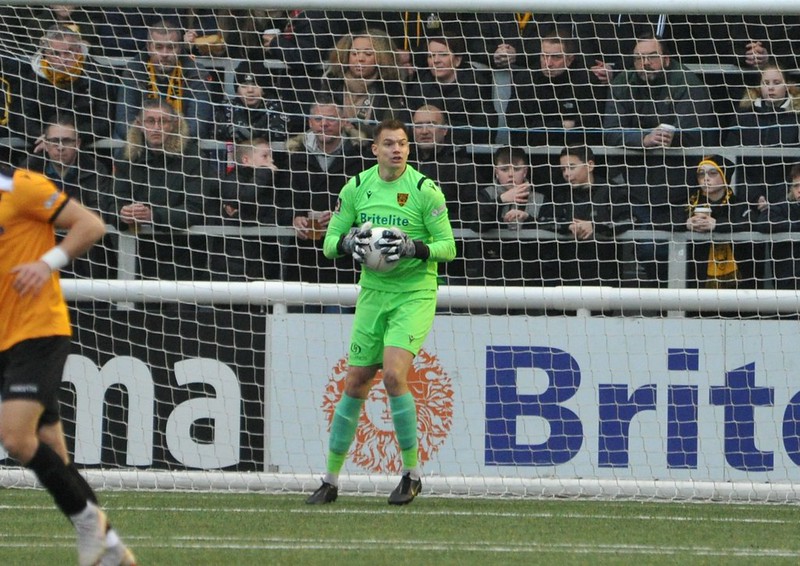 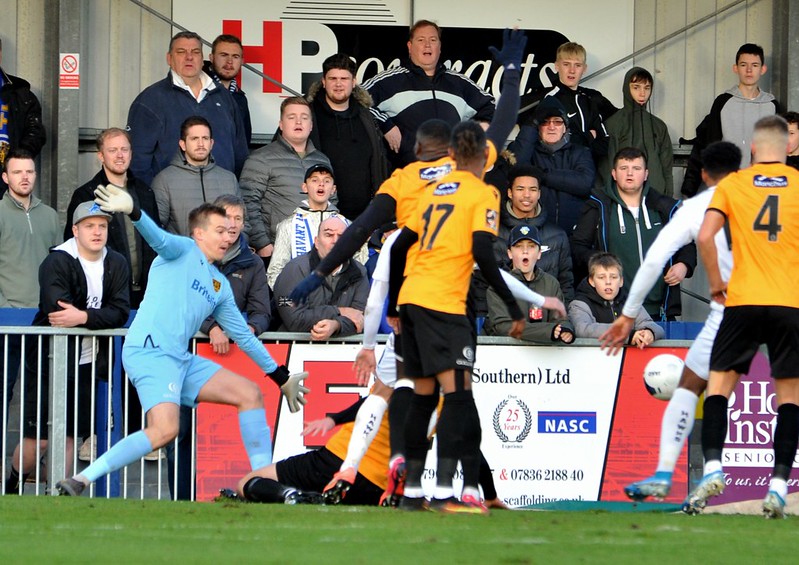 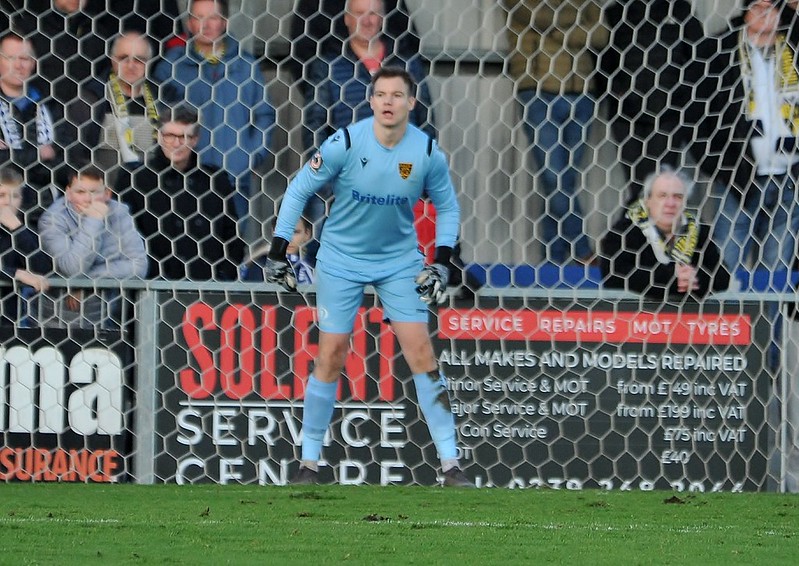