Dan signed on a permanent deal from Sutton United in November 2018.

After two impressive years with the U’s from 2014-16, Wishart was snapped up by Forest Green Rovers and played a key part in their promotion-winning season which culminated in a play off final victory against Tranmere Rovers.

Dan then went on to make 39 appearances in the 2017/18 season as FGR successfully retained their Football League status before returning to Sutton last summer for an undisclosed fee. 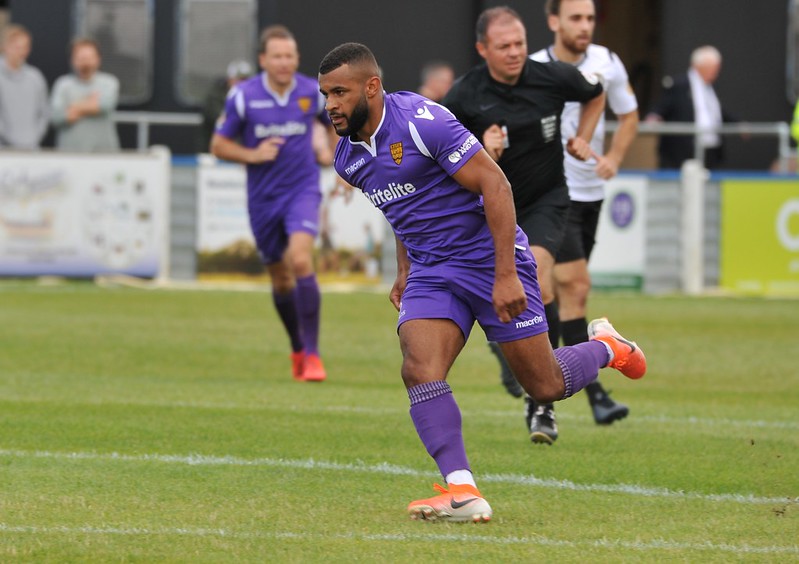 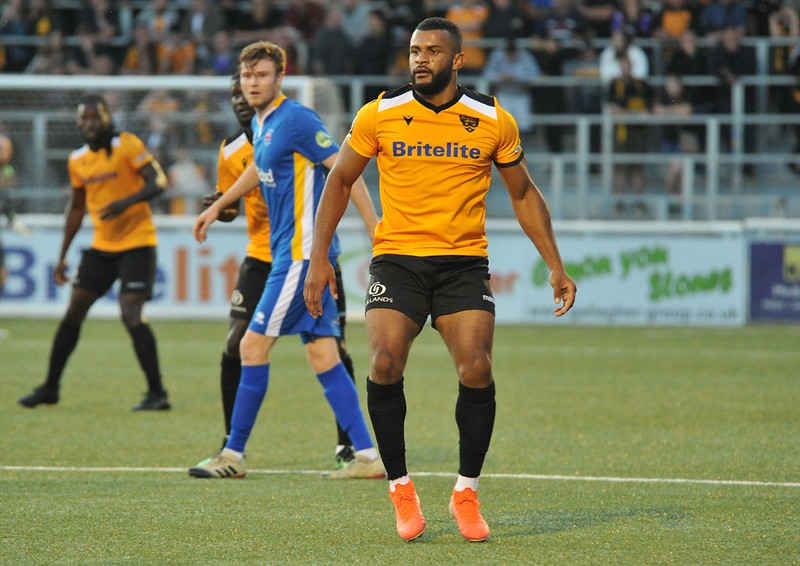 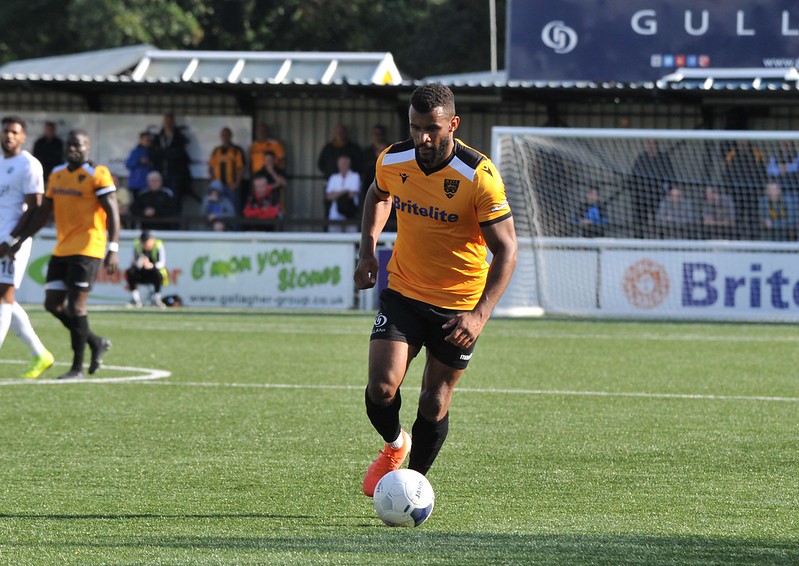 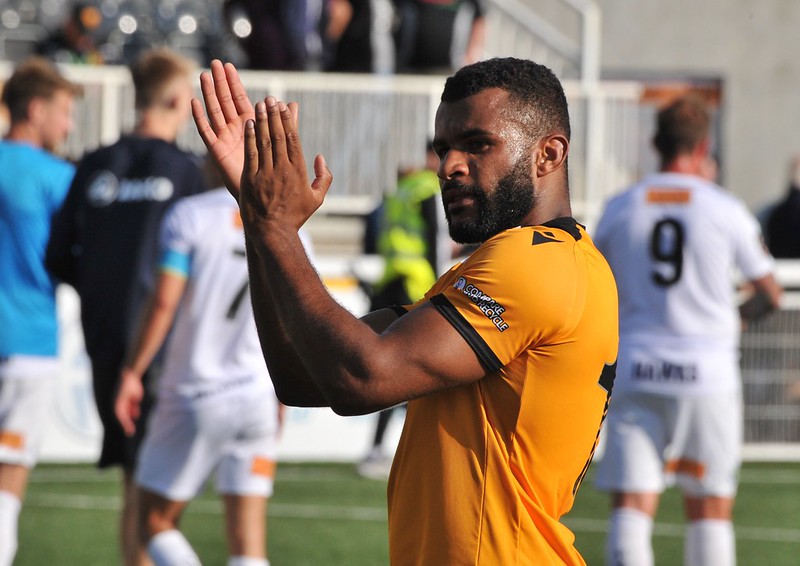 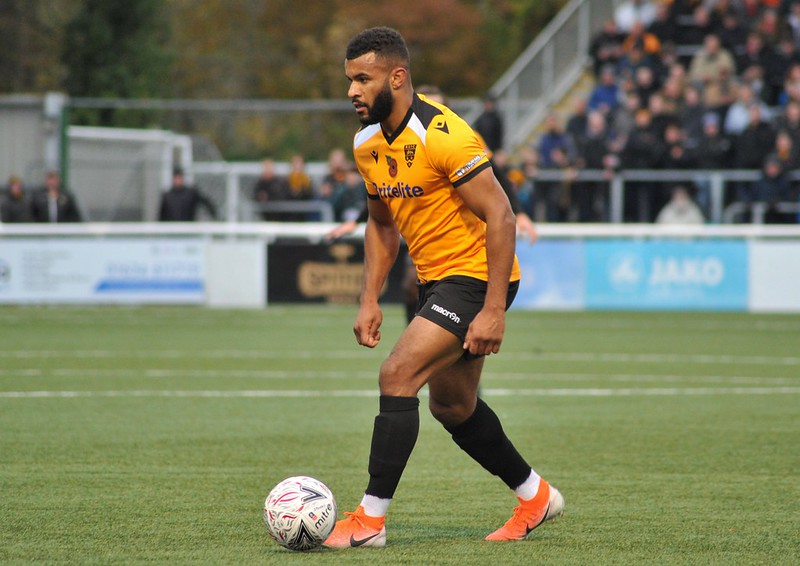 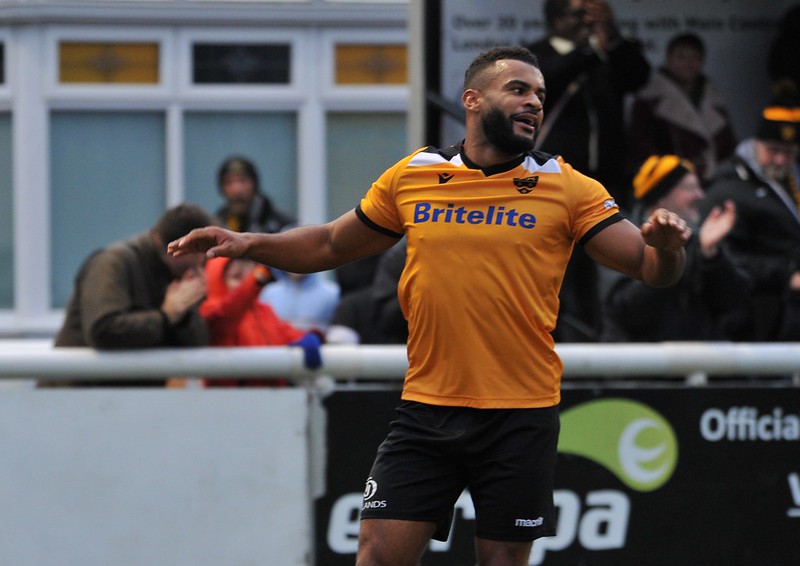