In a professional career spanning more than a decade, Gavin started at Arsenal from the age of nine and went on to make several senior appearances for his boyhood club.

While signed for the Gunners, he had loan spells with Watford, Brighton & Hove Albion, Lincoln City and AFC Wimbledon.

A permanent move to Dagenham & Redbridge followed in 2012 and in two spells with the east London side – including last season – he made more than 75 appearances.

In between his Victoria Road days, the 29-year-old played for Gillingham, Barnet and Eastleigh. 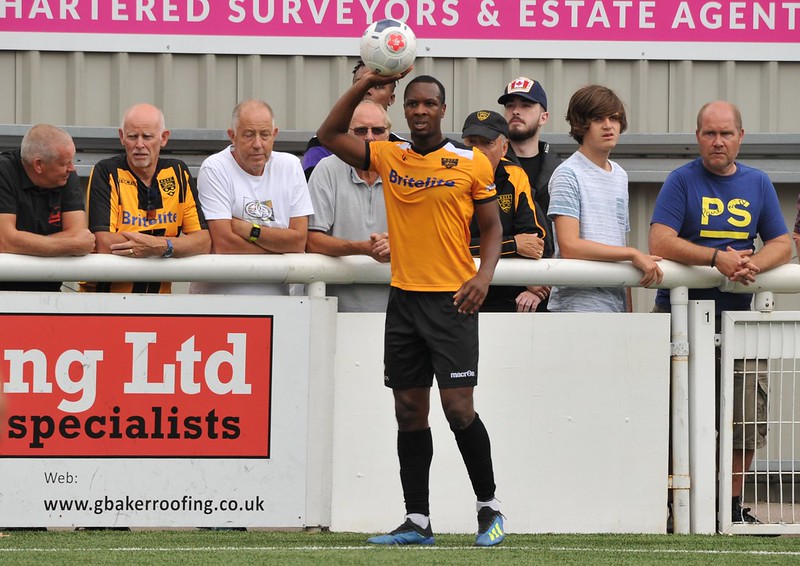 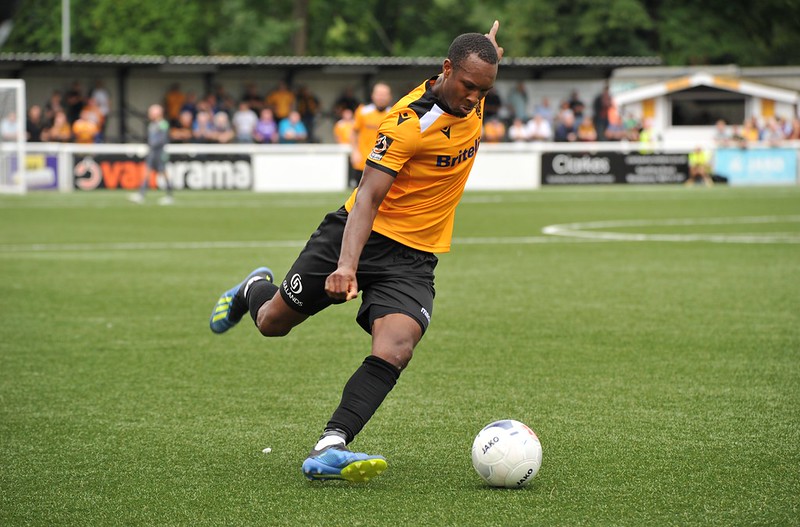 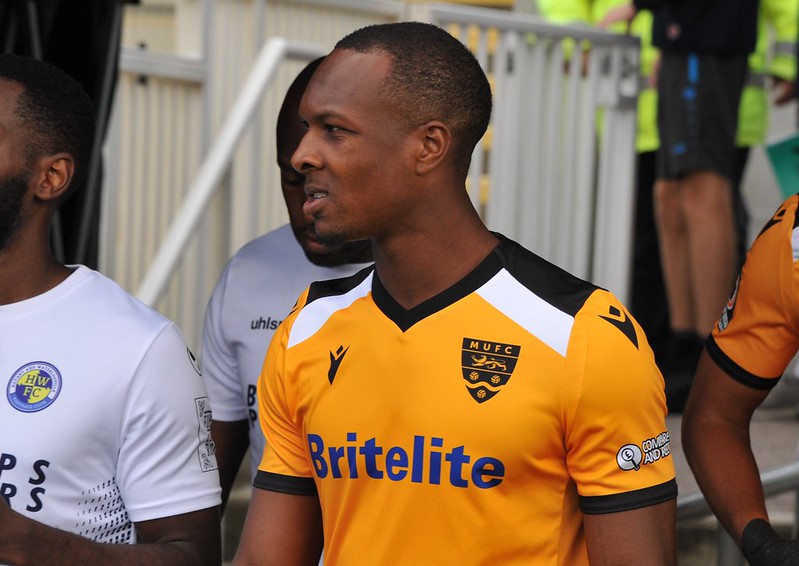 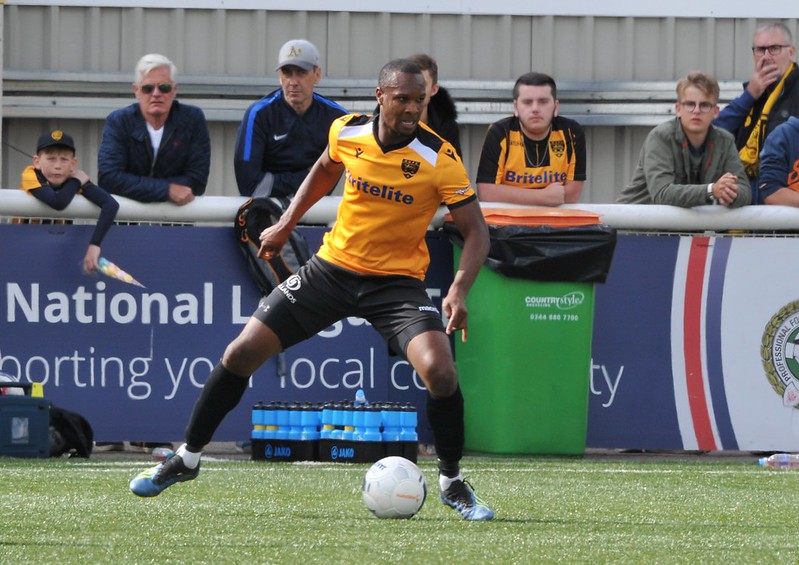 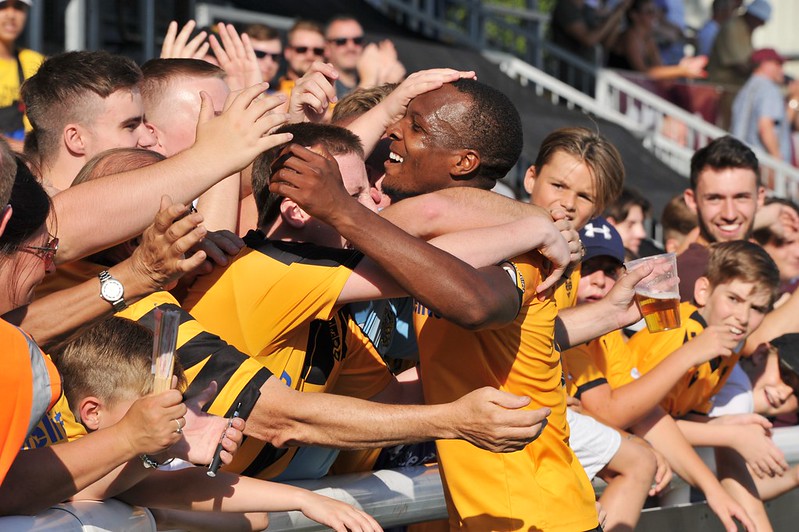