A product of Barnet’s youth system, Iffy ended last season with Braintree Town, playing against the Stones in the penultimate home game of the campaign in April.

The 25-year-old has Football League experience with Barnet and Yeovil, and has also played in the National League for Aldershot, Wrexham and Bromley. 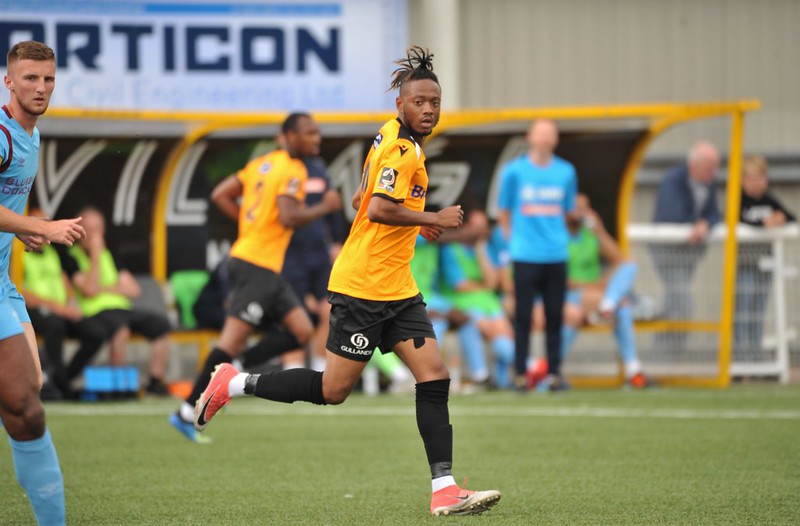 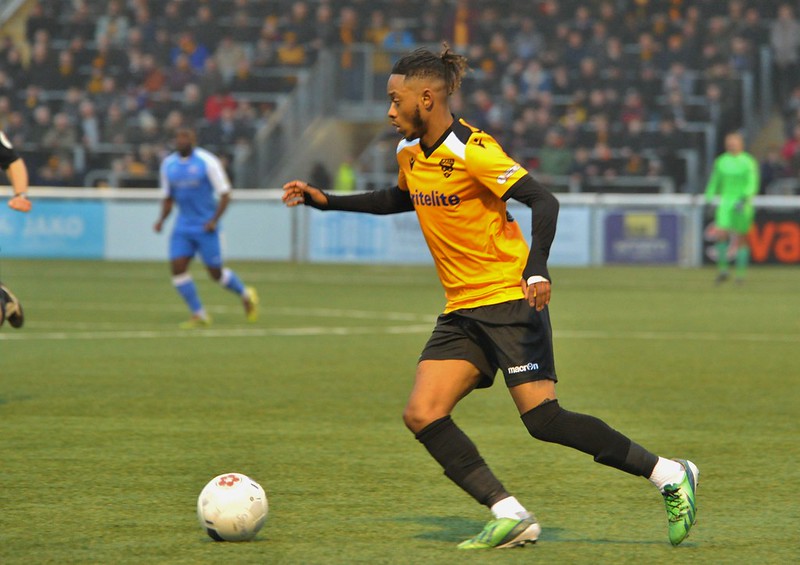 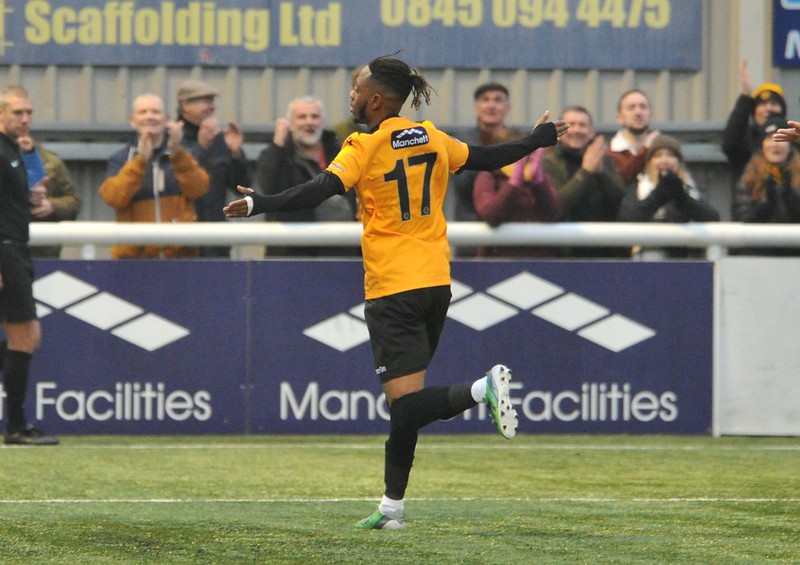 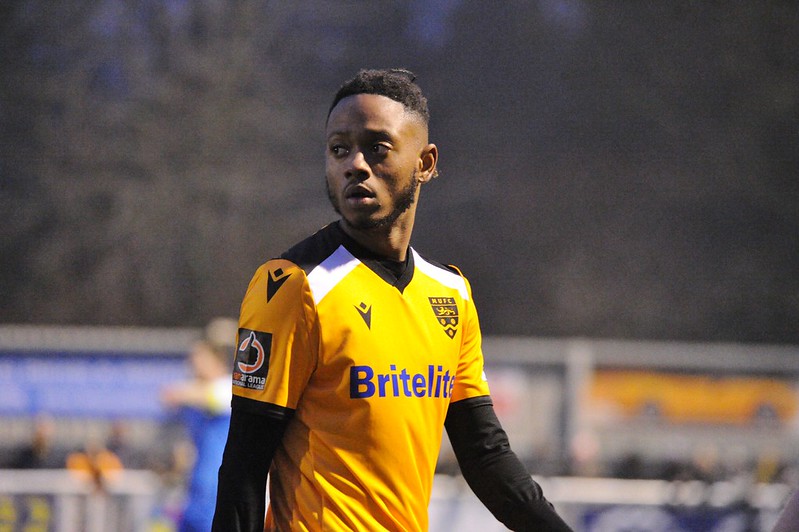