After spending pre-season at the Gallagher, Matt put pen to paper on deal in mid-August.

He left Aldershot Town in the summer after three seasons and more than 100 appearances.

The former Northern Ireland under 21 international started his career at Wycombe Wanderers and worked under John Still during his time with Dagenham & Redbridge. 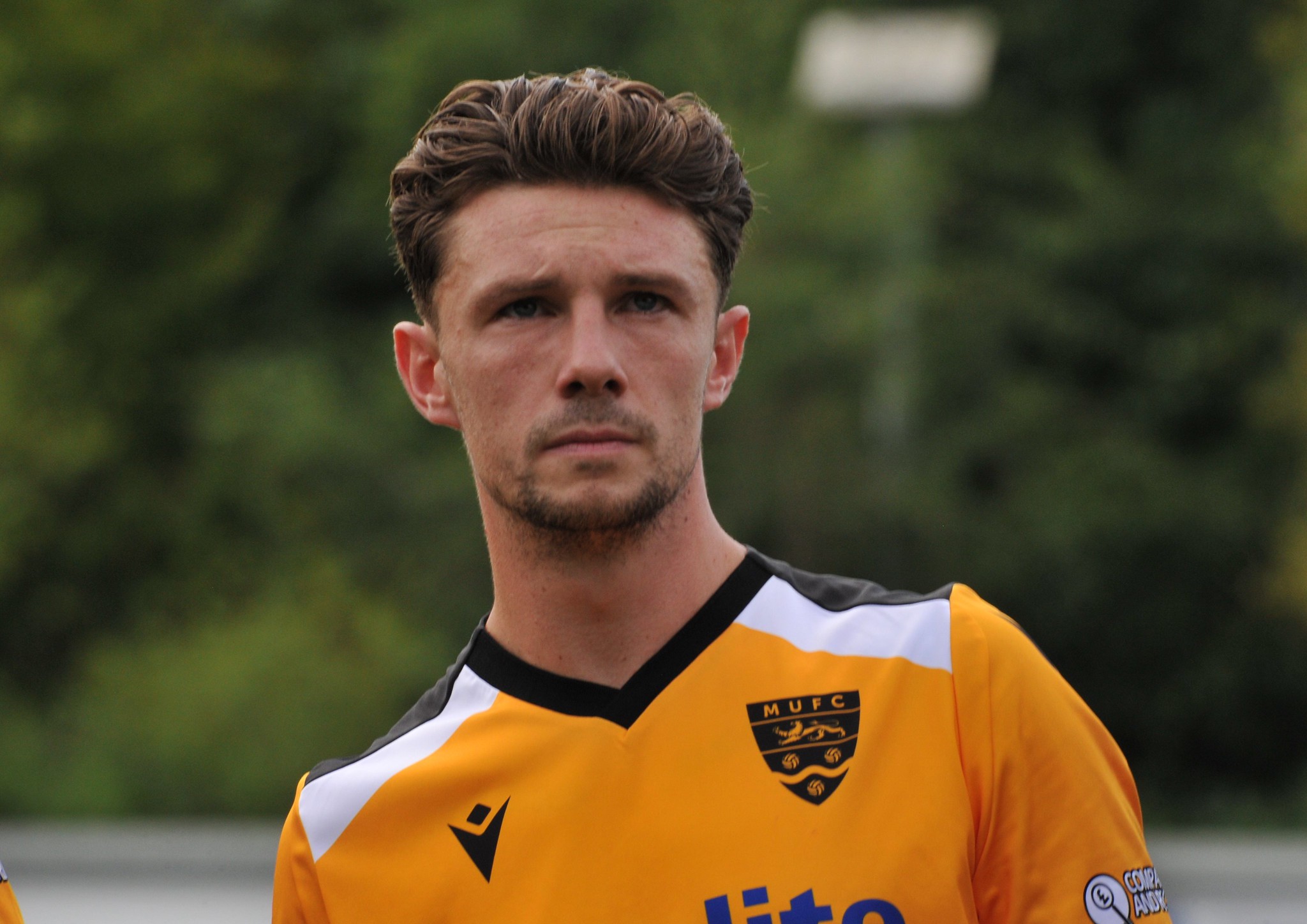 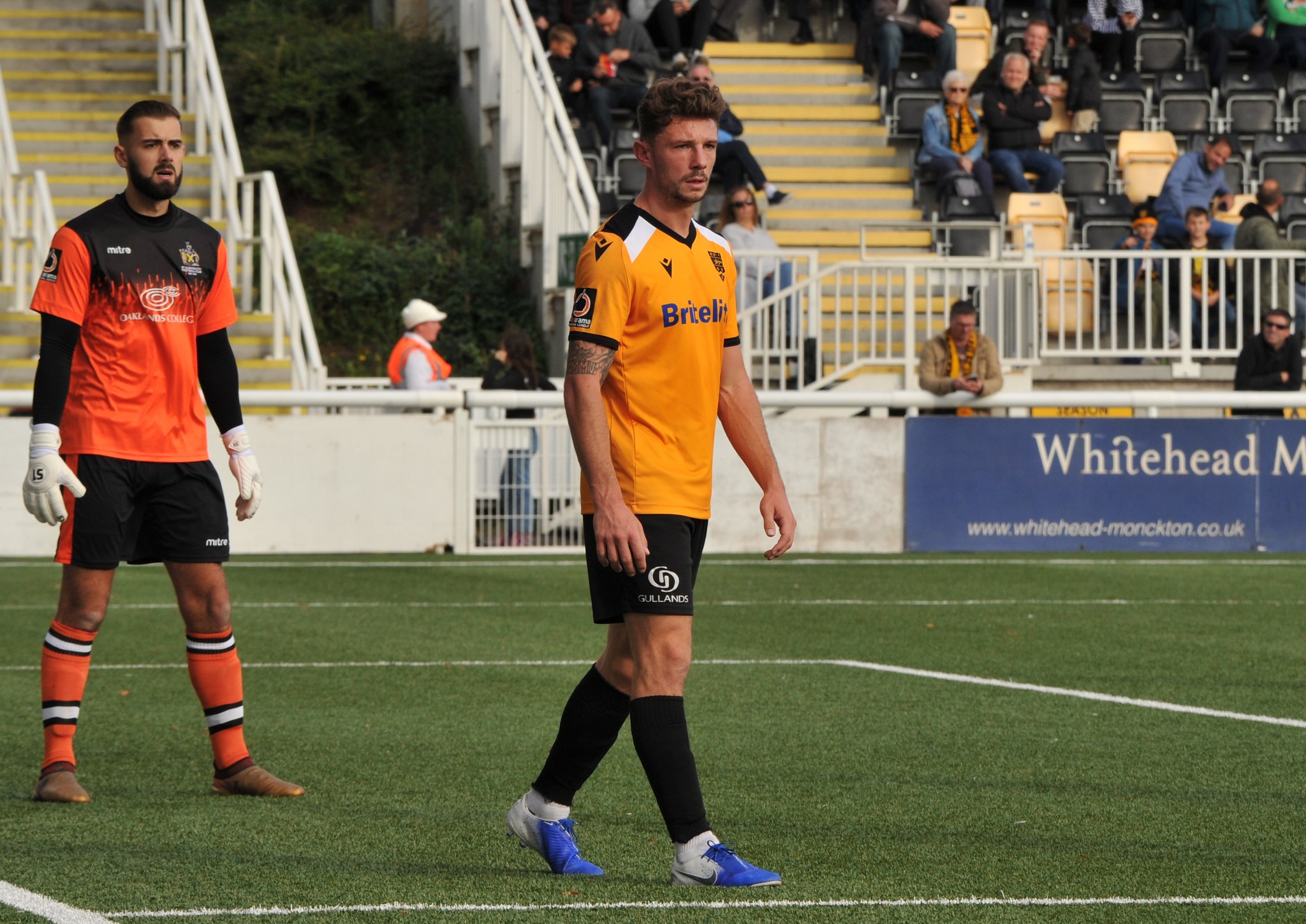 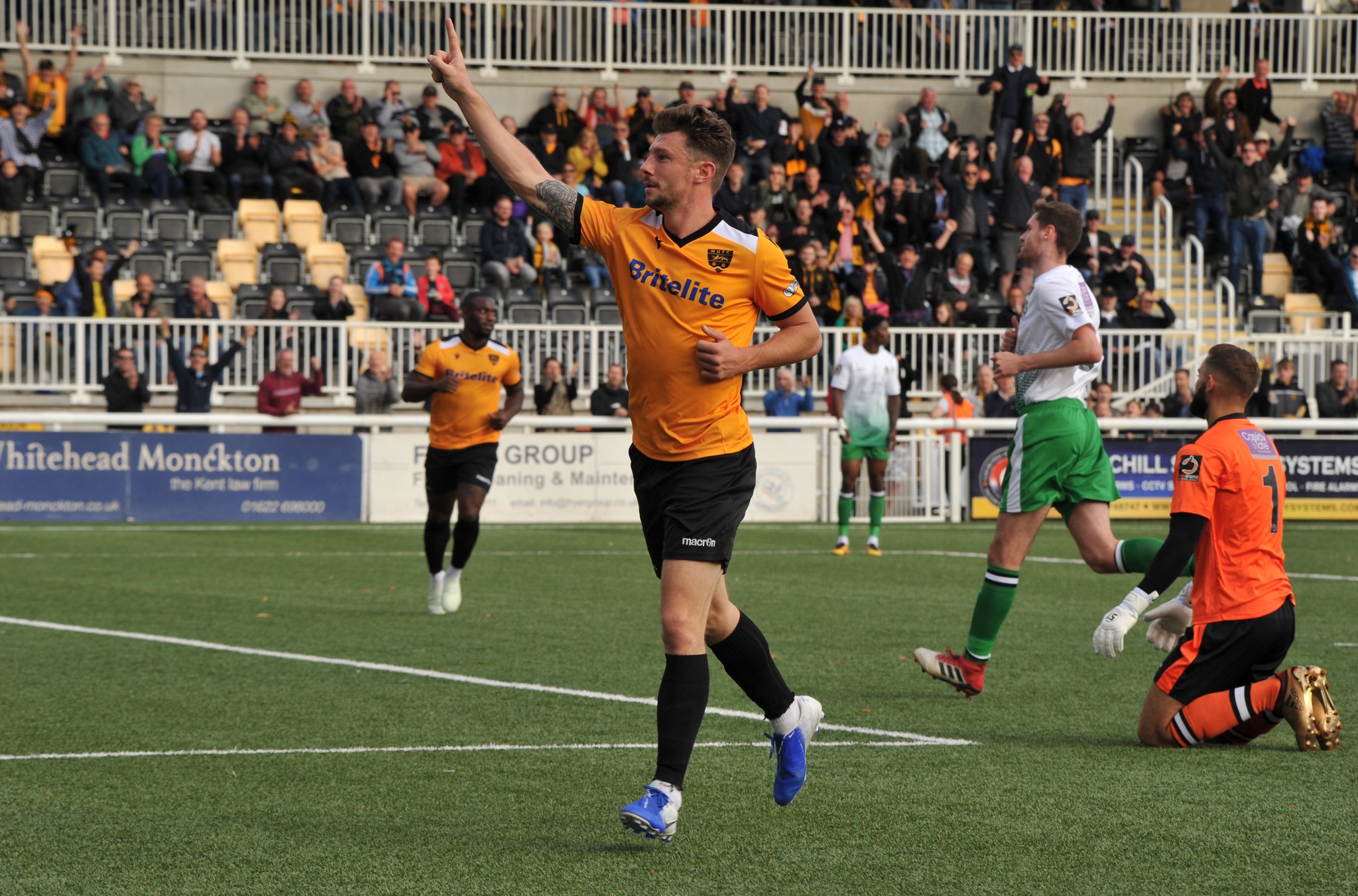 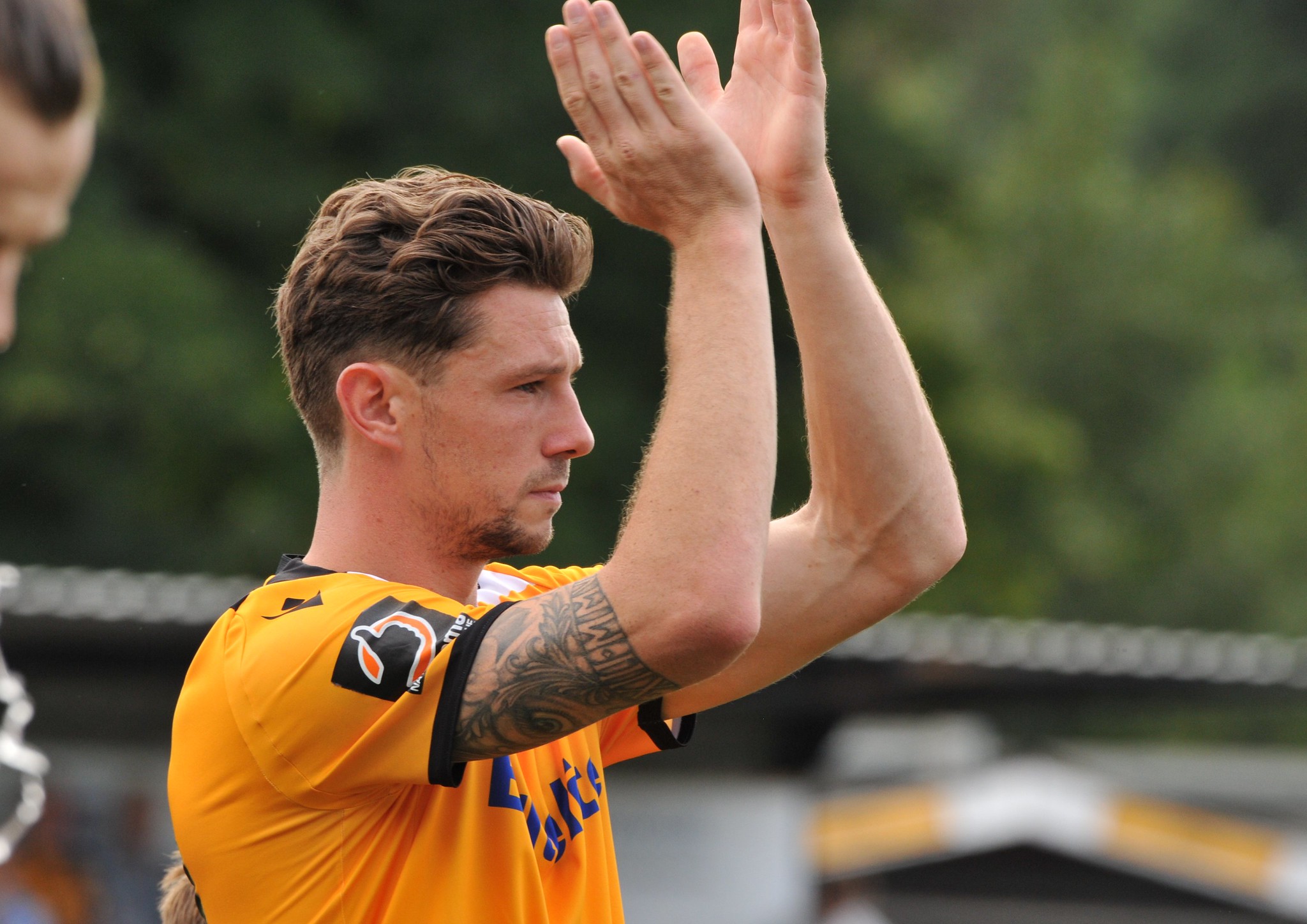 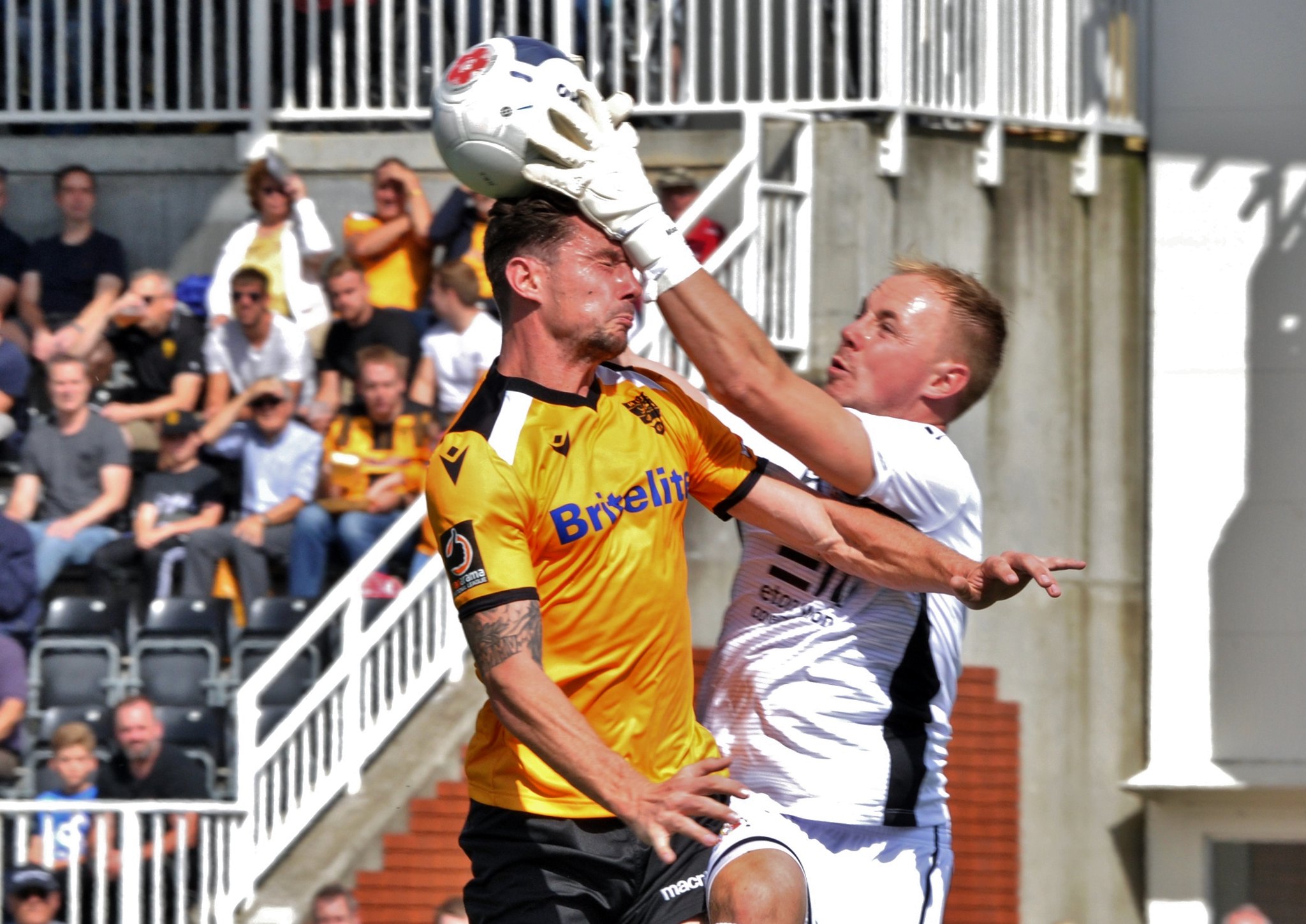 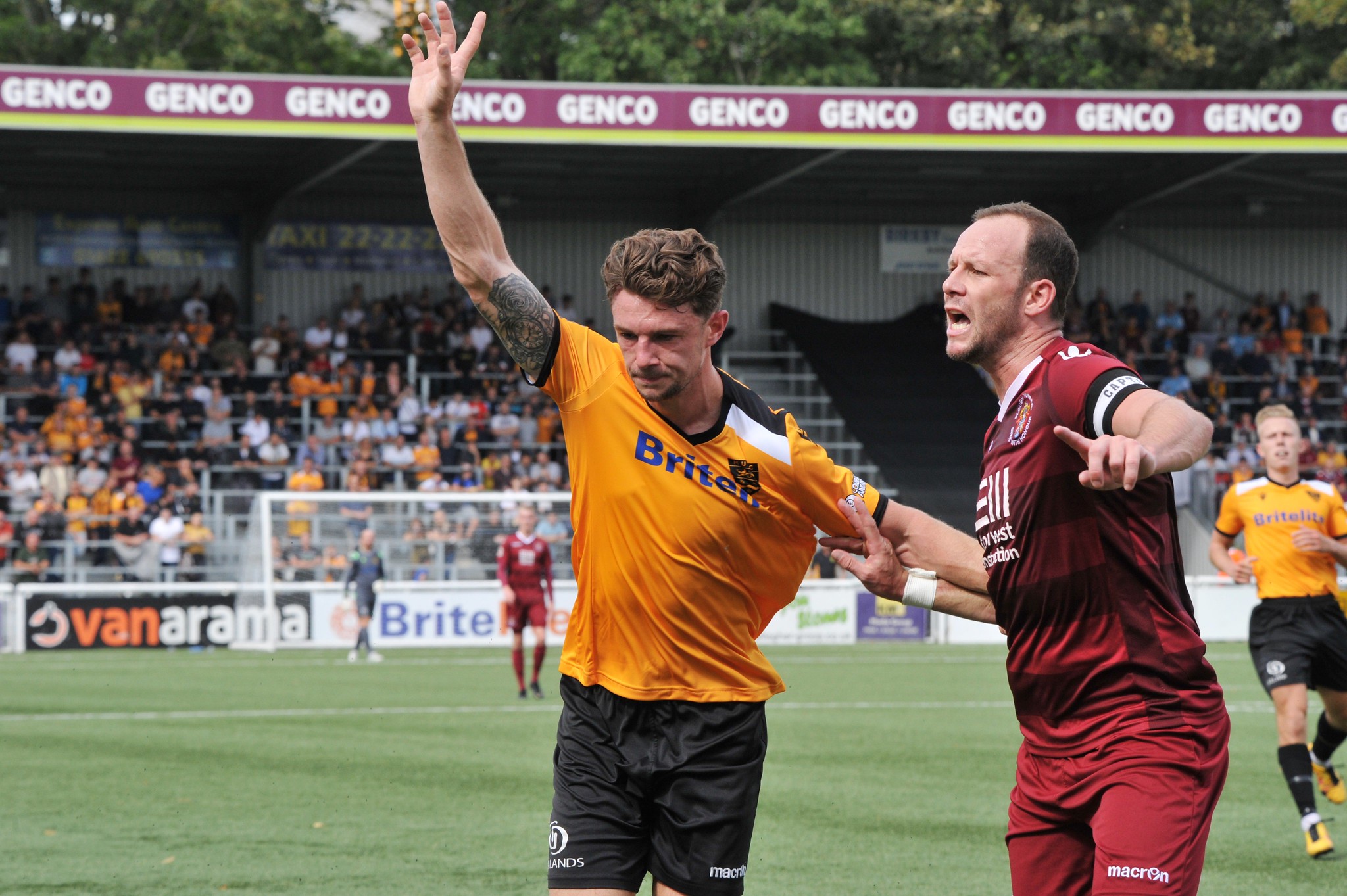