Twenty-year-old Watters signed a two-year contract at the Keepmoat Stadium in summer 2018, after being scouted by the League One side while playing for our former landlords Ashford United.

He started his playing career with Thurrock, before making the switch to Homelands for the 2017/18 campaign. 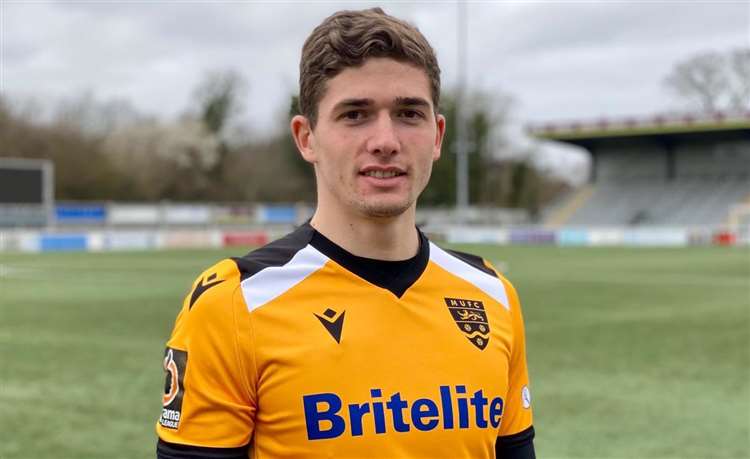