Noah signed this summer after his contract at League Two Colchester United expired.

A product of Millwall’s fruitful youth academy, he made one league appearance for the Lions before embarking on two loan spells in the National League with Welling United and Boreham Wood. 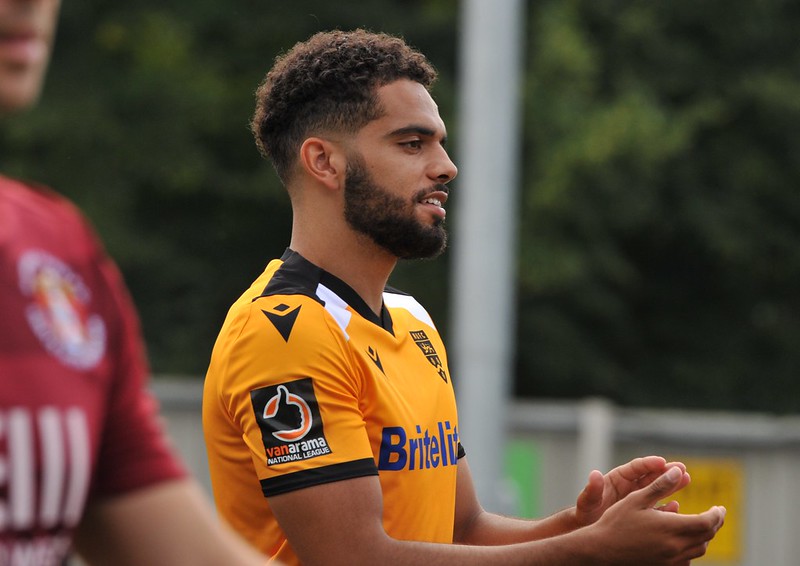 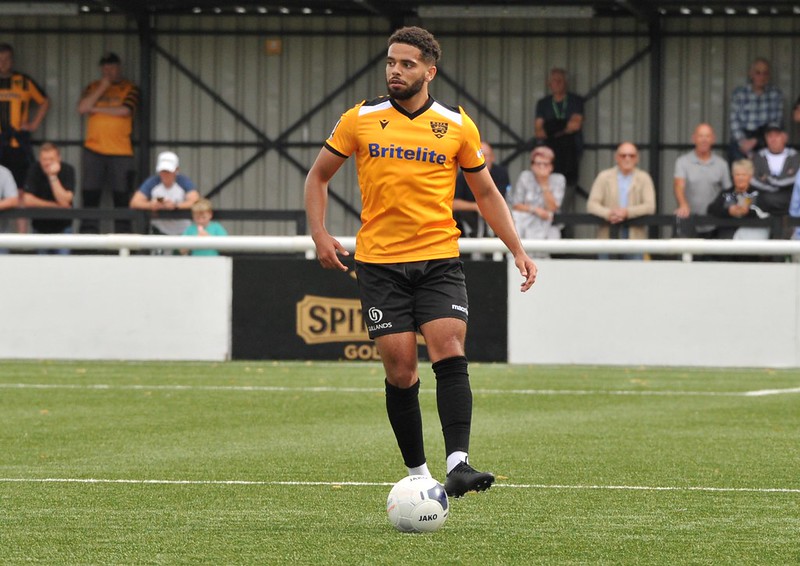 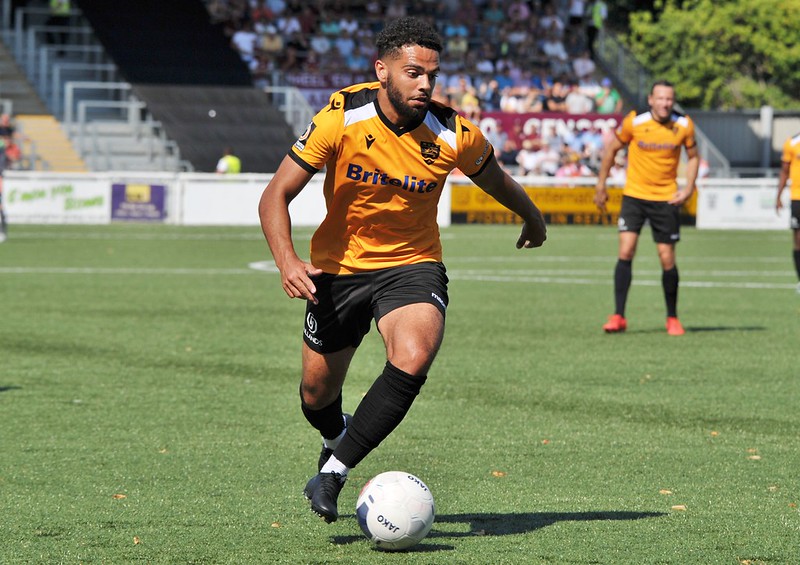