The 20-year-old, who can also play as a holding midfielder, is a product of Ipswich Town’s academy.

He joined the Tractor Boys in July 2014 from Broxbourne Borough and was there until his release this summer.

He had loan spells at Lowestoft Town (March 2018) and Braintree Town (January 2019), the latter under Stones head coach Hakan Hayrettin when he was in charge at Cressing Road. 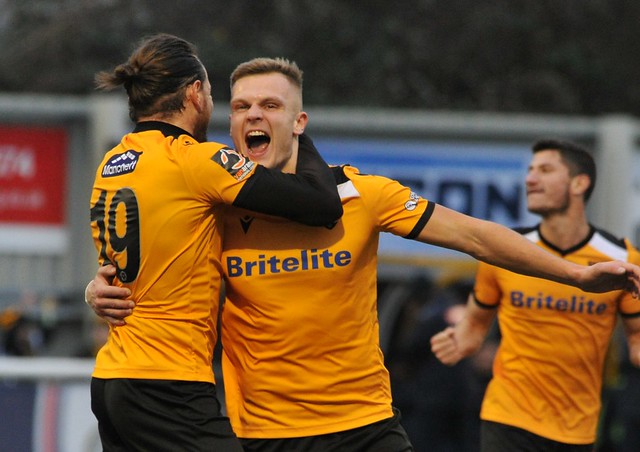 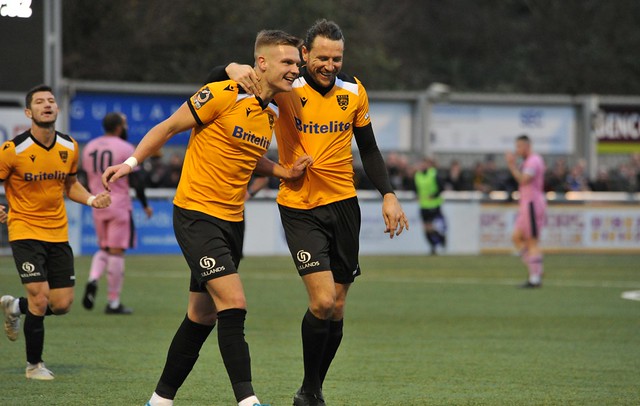