Sam’s senior career started with Welling United in 2013 and after four seasons at Park View Road, he signed for Braintree Town and worked under Stones head coach Hakan Hayrettin.

During his time at Welling he got an England C call-up and attracted interest from league clubs.

In the last couple of seasons he played for Greenwich Borough and Ashford United – scoring 21 goals in 40 games for the Nuts & Bolts – while focusing on his football coaching qualifications. 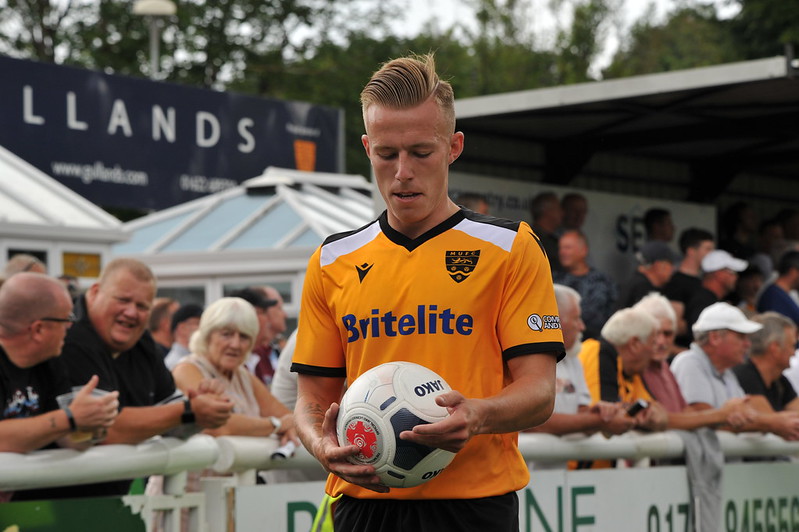 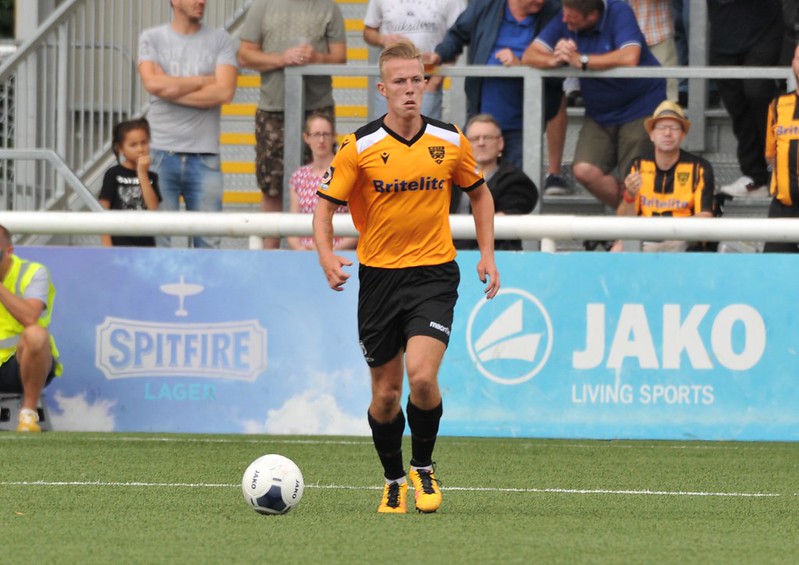 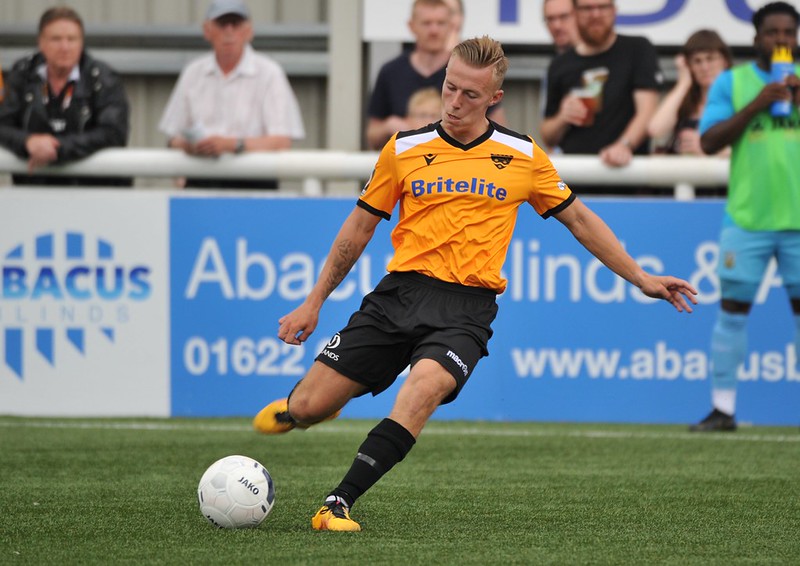 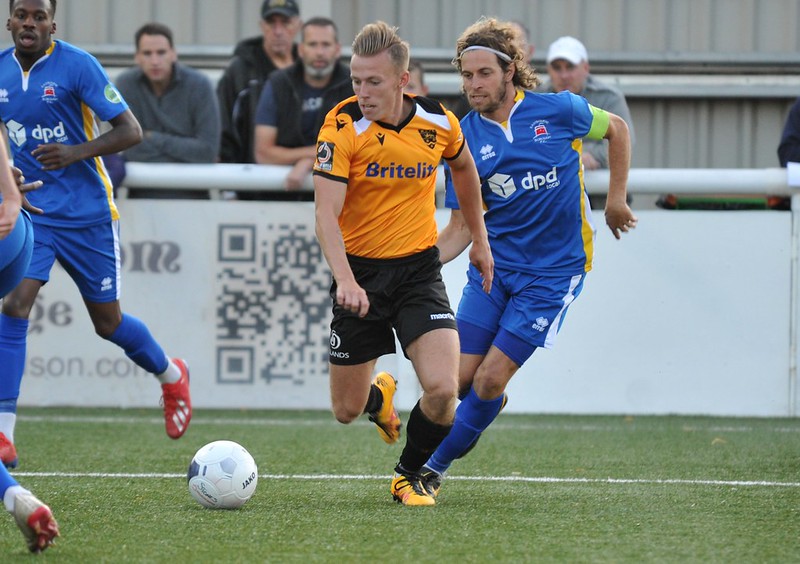 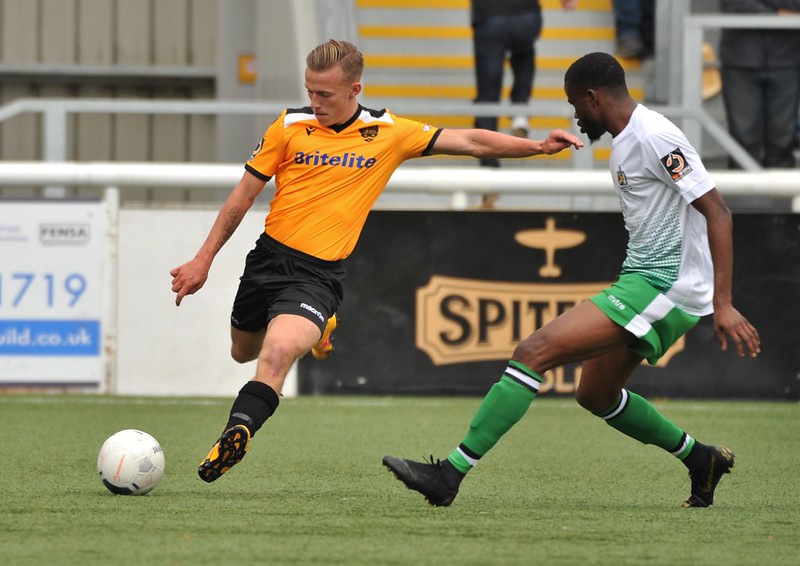 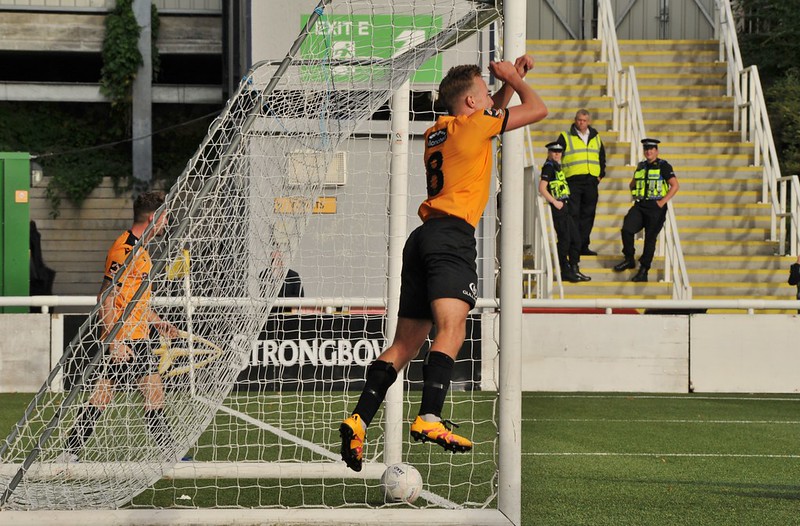